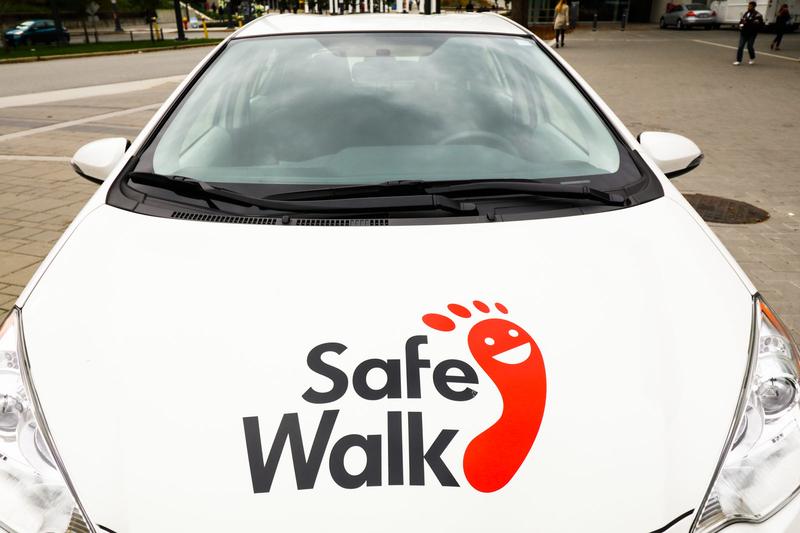 As of November 1, AMS Safewalk has introduced a penalty system in order to deter those who have been abusing their services, with the most serious being a suspension for the remainder of a given term. This change has followed the implementation of six new usage policies which were implemented in September, and according to Student Services Manager Hussam Zbeeb, will help enforce them.

Safewalk is a transportation service offered by the AMS that accompanies students, staff and visitors who feel unsafe walking alone across campus. Over the past couple of years, there has been an increased interest and usage of Safewalk's services, with them often receiving upwards of 120 calls a night. This has led to backlogs of students waiting to use the service that has been further negatively impacted by an increasing number of people misusing the service.

Misuses have included people calling Safewalk seven to eight times in one night, people calling to ask the service to pick up things for them and students not responding to their phone once staff arrived at the pick-up location.

To combat these issues, new policies were issued in September. Changes include the placement of a two-call per night limit — with a minimum of 30 minutes having to pass between requests — and the provision of a five-minute grace period from Safewalk's first call during which the client must show up or the team will move on to the next client. Safewalk's policies also ask that those using the service call back immediately if assistance is no longer needed.

“These new policies were put in place to support our Safewalk staff and make sure that they are best able to do their jobs to serve students, and to actually help students,” says Zbeeb. “The idea is if we transport people who need it the most, everybody else that is waiting also has decreased wait times.”

Breaking any of the policy requirements results in a warning. Three warnings lead to a one-week suspension from utilizing the service. Receiving one warning after a suspension results in a suspension of services for the rest of the semester.

Zbeeb explained that a suspension policy was necessary since students “weren’t really reacting to or following [the policies]” brought out in September. However, he emphasized that suspension is a last resort and that students are welcome to refute the warning or penalty.

“Let’s say we come to pick you up and you aren’t there — like we were there for 20 minutes and you weren’t answering your phone and that sort of thing. Then you can easily call back later and say, ‘Hey, actually this thing happened and that is why I couldn’t do x,’ which is totally fair,” he said.

In the past two and a half weeks since the penalties have been implemented, Safewalk staff have already seen positive changes.

“The number of students misusing the service has gone down and our staff have reported that wait times have also gone down, which is the end goal,” said Zbeeb.

A full version of AMS Safewalk's policies and penalty system can be found on their website.