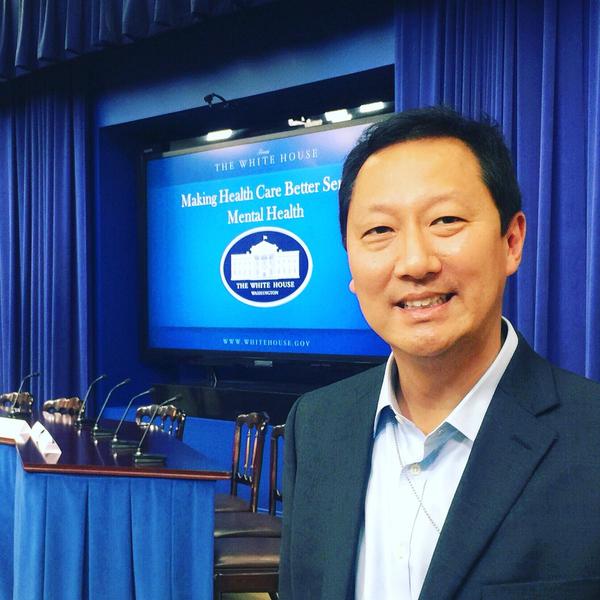 An article recently published by Cincinnati Vs. Everyone, a sports blog covering the area, speculates that Santa J. Ono — the University of Cincinnati's current president since 2012 — will be appointed the next president of UBC.

The post delves into the recent Twitter history of Ono, noting that he has followed 25 UBC Twitter accounts as well as various other accounts from reporters and news outlets based in Vancouver. Ono has over 72,000 followers on Twitter (@PrezOno) and is well-known for being a frequent user of the social media site.

The Vancouver Sun has since reported that Ono checked into a downtown Vancouver hotel on Saturday. They also confirmed with another downtown hotel that Ono and his wife were in Vancouver about two weeks ago.

“It would be a shame to watch him go, everyone has an immense amount of respect for that man,” writes Cincinnati Vs. Everyone. “However if he wants to go home, we can’t fault him for that.”

In 2015, Ono was named the most notable college president by Washington website Inside Higher Ed.

Students on Twitter are already regretting the loss of a beloved president and wishing him well.

Nooooooo, @PrezOno! But very excited for your next big move. I guess our city couldn't hold onto you for too long. https://t.co/Vfanhv4DW7

Ono was born in Vancouver, but completed his BA at the University of Chicago and his PhD at McGill.

UBC will be announcing the next president of the university tomorrow morning at 10 a.m. There has been no confirmation from either university on Ono’s potential appointment as UBC’s president.

The UBC public relations team was not immediately available for comment. This article will be updated as more information becomes available.