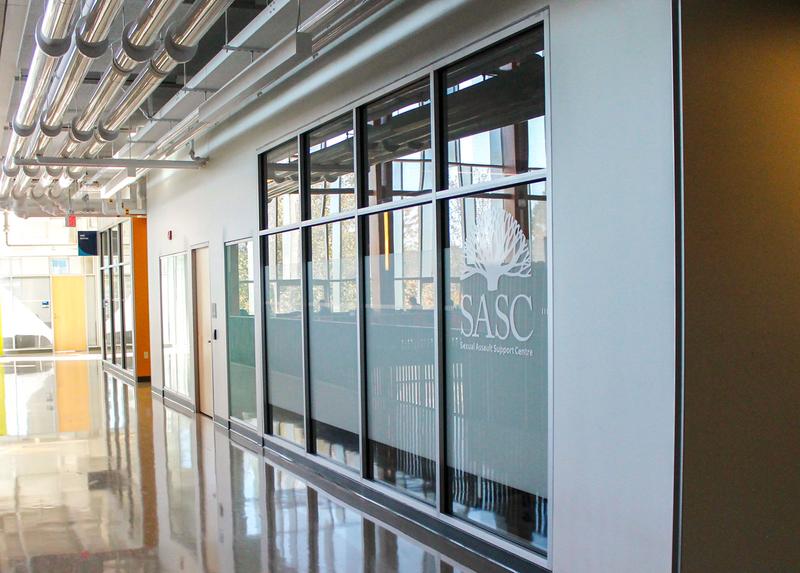 Beginning this fall, the Sexual Assault Support Centre (SASC) has decided to make several operational changes to their support service at UBC. It will soon be extending its operational hours to meet the demand of UBC students for sexual assault consultation.

According to Marina Bochar, outreach director at the SASC, these changes will include extended operational hours and additional supporting staff — changes which will effectively take place in October — and forming partnerships with Vancouver General Hospital (VGH) and UBC Hospital to deliver on campus sexual assault exams and forensic exams for sexual assault survivors.

The SASC’s operating hours are also being extended as of October 11 — from 9 a.m. to 5 p.m. Monday to Friday, to an increased 8 a.m. to 10 p.m. all week. The staffing changes will also be accompanied by a new manager, as previous manager Ashley Bentley is taking a new job with UBC.

The SASC expects that these changes will make the service more available for students.

“Also, we collaborated with the sexual assault service at VGH to bring sexual assault survivors for exams to UBC Hospital. [Ashley Bentley] had worked really hard to partner [with them], so then we’re increasing our hours to match the needs of the hospital.”

The other reason why the SASC is extending their hours was to match student needs. They found that many students had classes during the service’s original operational hours.

“I think it would just really help to encourage seeking support … support on the weekend and support in the evenings would be helpful for students to access what they need,” said Bochar.

The changes were partially funded by the AMS through the the SASC operational fund and the Sexual Assault Initiatives Fund (SAIF).

SAIF is a fund provided by the AMS which is used to finance projects proposed by the members of the community to raise awareness around the issue of sexual assault.

According to Louis Retief, AMS VP Finance, the source of the SAIF Fund originated from the $3.47 “sexual assault support services fee” that students pay annually as part of their AMS fees. These funds are distributed to both SASC and the SAIF Fund.

Retief also said that the total amount of the funds that the AMS receives varies each year, depending on the number of students registered at UBC — and therefore the SAIF Fund amounts vary as well.

In a previous interview with The Ubyssey, Narae Namkung, the support and advocacy coordinator for the SASC, noted that the funding is a limited funding, which means that it currently only goes until the end of this fiscal year. The SASC is working on further funding so that the additions can become permanent, according to Namkung.

Despite numerous challenges during this transitional phase, Bochar still feels optimistic about the future of the SASC.

“Once everyone is trained and we have our team solidified, I think it will be really great for the SASC and for the student body on campus.”