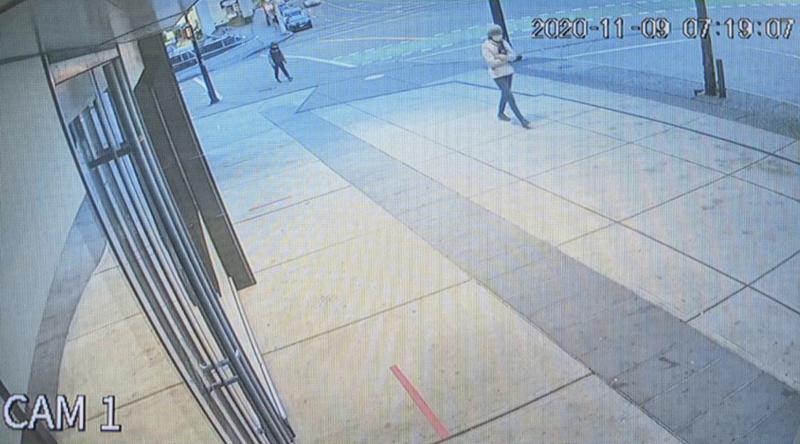 The search has ended for UBC parent Yu Ting Ji after a body was found in Stanley Park.

The Vancouver Police Department (VPD) confirmed on Sunday that a body of a woman in her fifties was found in the park on Saturday just before 12:30 p.m.

The death does not appear suspicious, Constable Jason Doucette wrote in a statement. Due to privacy issues, the department will not be identifying the body at this time.

The Ubyssey has reached out to the BC Coroners Service for further details.

UBC student athlete Alger Liang said Ji, his mother, has been missing since the morning of November 9. She was last reported walking toward Stanley Park.

An Instagram account set up to search for her posted on Saturday, saying the search has ended.

“Thank you to everyone who helped. Please head home,” the post said.

Over 30 friends and family members coordinated search efforts, with another 200 people coordinating efforts in a WeChat group, Liang told The Ubyssey on Thursday.

This article has been updated to include comment from the VPD. Ji’s family has set up a GoFundMe for a memorial service and legacy fund.