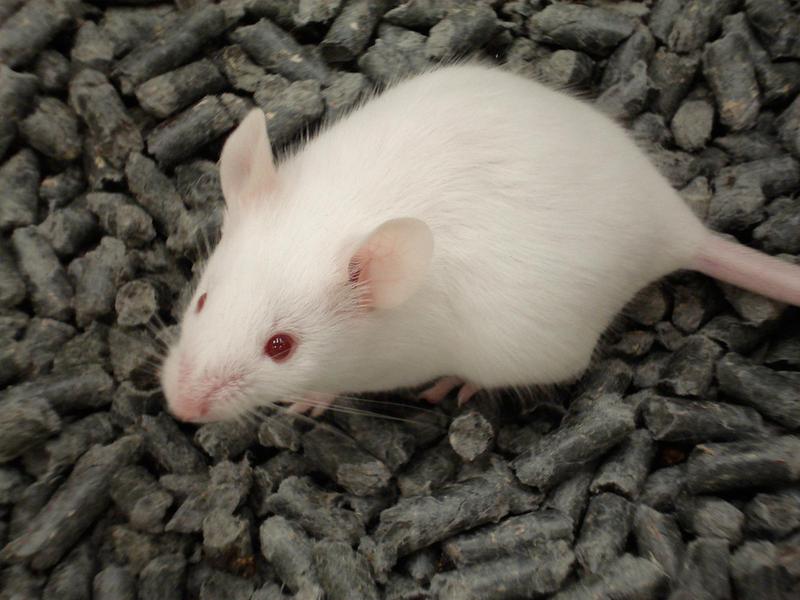 Interruptions of UBC Senate meetings regarding animal research at the university have been a common occurrence over the last term, but were not organized by the campus animal rights activist group, STOP UBC Animal Research.

“It wasn’t our group that stormed the Senate with signs and chants,” said Anne Birthistle of the STOP UBC Animal Research group. Birthistle emphasized that these demonstrations were held by citizens who supported animal rights, rather than their group. However, the protests have sparked an effort by the university to reach out for discussions with STOP UBC Animal Research.

The group presented a petition to the Senate in April 2014 that called for an end to the two most invasive categories of experiments on animals — categories D and E — at the university. At the time, there was no follow up by the university.

Not until after the protests did the Senate reach out to the group.

“Following those protests, the Senate committee actually reached out to us and said that we could indeed have a meeting with the Academic Policy committee of the Senate and we did have a very, I think, productive meeting in the last month,” Birthistle told The Ubyssey.

The group hopes to speak at the upcoming Senate meeting in mid-April.

“Dr. Hepburn [VP of research] and the chief veterinarian [Ian Welch] are going to be at the Senate meeting in mid-April. We’ve applied to be allowed to rebut and to discuss with them. We’re waiting to hear back from the agenda committee if we will be allowed to,” said Birthistle.

“While in some cases, we have justified — or we think we have justified — the use of animals in research, we accept the very high level of responsibility to protect the animals under our care,” said Welch. “To minimize the potential for stress and to maximize their psychological well-being … it’s a very long and rigorous process. It’s not easy to get permission to use animals.”

There is also a tendency for the Animal Care Committee (ACC) at UBC to over-categorize the severity of animal research, according to Welch.

“It doesn’t take much from the animal care committee to decide that they would like to categorize a research program at a level that requires aggressive monitoring and oversight by veterinary staff,” he said. “Something that might have been a level C, they have been tending to categorize them as D, because now it will require much much more oversight.”

Birthistle states that their group does not know who is on the ACC other than 10 scientists who understand each other’s work. However, the ACC is made up of a group who are tasked to make decisions by consensus.

After hearing that their petition had been disregarded by the VP of research, STOP UBC Animal Research continued to encourage an end to the most invasive categories of research at the university.

“Our petition [and] any call for change ended up in his bottom drawer and that’s where they die a slow death,” said Birthistle. “We want the end to the worst of the worst experiments and we want innovative and progressive research to take place at UBC.”