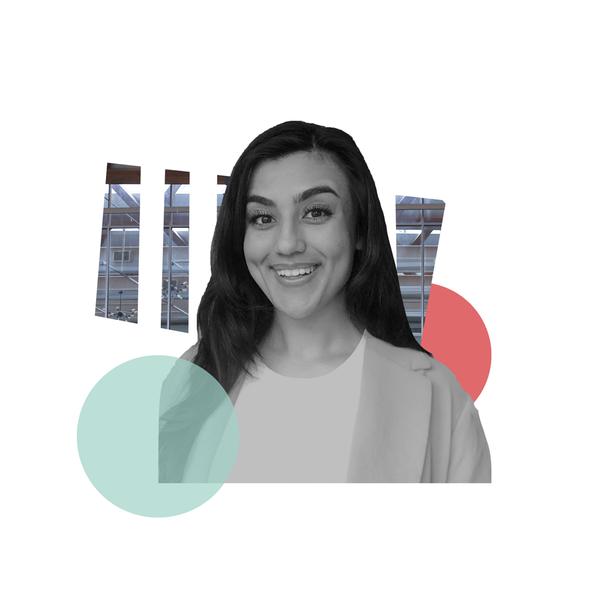 “I am really excited and hope to stick around another year in the Senate because I do think my actions speak that I am there for students and I will do what I can for students." Courtesy Anisha Sandhu

While it’s her first year running for a position as a student senator-at-large, Anisha Sandhu is no stranger to the UBC Vancouver Senate.

Sandhu, a fourth-year food, nutrition and health major, currently represents the students of the faculty of land and food systems (LFS) as their student senator.

With a platform of transparency, clarity, equity and teamwork, Sandhu aims to use her experience to increase the level of transparency between students and the governing body, which, to her, is “not at the level I would like it to be at yet.”

She said when she started as the LFS student senator, the processes of the Senate were confusing to her.

“[I want to bring] the clarity on how this governance operates … [in] a more simplified way for students to know how their voices can be heard at that level.”

As a faculty representative, Sandhu began publishing Senate voting records to the LFS Undergraduate Society website to increase student visibility into the processes of the Senate. Back in December, Sandhu also took to the LFS Undergraduate Society’s Instagram to inform LFS students of the motion to extend winter break and to gather their feedback.

One of her biggest goals if elected as a senator-at-large would be to elevate this transparency to a greater scale, whether through social media or a new website.

“Being a fourth-year student now, I’m thinking back like, ‘What is going on in the world of first years?’ I’m thinking of, ‘How do we get the incoming generations of students to be engaged with these governance matters?’”

When asked, Sandhu said she was most interested in sitting on the academic policy and teaching and learning committees. She added that sitting on either of these committees would complement the equity pillar of her platform, specifically when advocating for motions that prioritize well-being during the pandemic.

She was unable to identify a specific initiative that the Senate is working on that she felt UBC students should know more about in her interview with The Ubyssey. However, in a follow-up email Sandhu highlighted the Senate’s recently approved recommendation to the Board of Governors that the university provide funding to hire at least 10 to 15 Black academics.

Given the current virtual environment, Sandhu said building chemistry with other student senators will be one of the biggest challenges in the upcoming year.

“There’s no doubt there’s some power dynamics within the Senate. I think we’ve seen that,” said Sandhu.

She explained that finding a way to be on the same page as other student senators in the virtual world would be imperative for continuing to advocate for students and to “keep all senators honest.”

However, Sandhu holds that what sets her apart from other candidates is her willingness to support them in achieving their loftiest goals too.

“I am really excited and hope to stick around another year in the Senate because I do think my actions speak that I am there for students and I will do what I can for students,” she said.