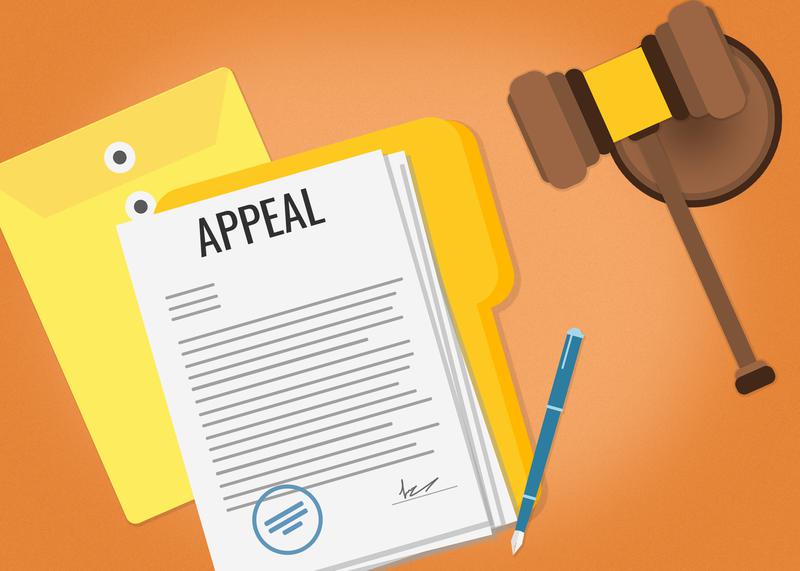 After years of student concern, a Senate committee has proposed several recommendations to make Senate appeals processes fairer for students.

Earlier this year, the UBC Vancouver Senate established an ad hoc committee to review the university’s academic standing and discipline appeals tribunals. The final report of that committee includes six different categories of recommendations for the Committee on Appeals on Academic Standing, the Committee on Student Appeals on Academic Discipline, and the Admissions Committee.

UBC’s Ombudsperson Shirley Nakata told The Ubyssey that students have often come to the Ombuds Office about issues with the appeals process over the years.

Student Senator Dante Agosti-Moro said he was surprised to see the lack of training for members of the committees when he first joined. Currently there’s no mandatory training for committee members and the ad hoc committee’s report found that “varying amounts of training” has been offered in the last ten years.

Dr. Toph Marshall, one of the members of the ad hoc committee said the report focused on creating a fuller training as “not everyone has training in procedural fairness and other issues that might affect the outcome.”

“So providing that training while obviously it's a time commitment for those people involved, we hope will in some ways demystify the process of the appeals committees,” said Marshall.

Concerns have also emerged over the years about potential power imbalances and lack of resources for students.

“The categories [in the report] that emerged started clustering around providing better resources for the students who are initiating the appeals, so that they are better informed, so that they are not putting themselves in a position where the appearance of balance [as] a matter [of] just hearing two sides,” said Marshall.

“It's a different thing when a first-year student has to be in a room against a lawyer and a dean, or the weight of the institution that has given them their education,” he added.

The report also focuses on committee functioning and emphasizes the timeliness of appeal hearings as an indicator of the process’s fairness. It recommends that “a hearing must normally be scheduled to occur within three months of the filing of an appeal.”

Moving forward, Nakata hopes there will be an implementation group created to “map out concrete steps to actualize the recommendations and ensure a timely, effective and transparent process of implementation.” But, she said there might be delays in the process.

“Even with the best of intentions, everyone is so busy and so overwhelmed, especially in this time of transition and change as we navigate ... the last phases of the pandemic,” Nakata said.

“However, these recommendations are absolutely critical as they directly impact students and their lives at UBC and beyond and must be acted upon as soon as possible. Again, resources, timelines, accountability for achieving milestones, and an implementation working group can help to ensure that the hard work of the Ad Hoc Appeals Committee is respected,” she added.

Agosti-Moro agreed with the importance of the recommendations.

“[Appeals] have [a] tremendous impact on students, and not only their educational outcome but also outcomes in their life. That's why we want to make sure that these hearings are as fair as possible ... to ensure that the university's disciplinary standing and review processes are the best that they can be,” he said.