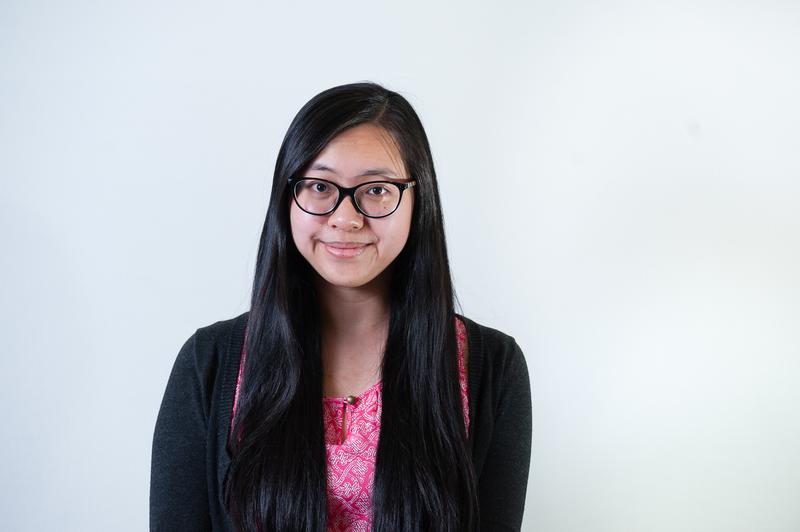 “I’ve seen how these policies affect people when they’re vague or when they’re not good enough, it can be very detrimental.” Patrick Gillin

Fourth-year science student Hannah Xiao, who ran for Senate back in 2015, is now running again to become a student senator-at-large for the upcoming school year. The three major pillars of her platform consist of increasing student engagement with Senate, improving school curriculum and the academic experience, as well as integrating mental health support systems into course curriculum.

“I’ve seen how these policies affect people when they’re vague or when they’re not good enough, it can be very detrimental,” Xiao said.

“I think creating an overall review of the policies that are in place because some of them are very old, and bringing them into this decade and having them reflect this student body that it is now — that’s something that I feel really passionate about.”

Despite her lack of Senate experience, Xiao believes that she is qualified through other leadership roles that she has held, which range from being the AMS representative for the UBC Science Undergraduate Society to the vice-chair of the AMS Education Committee.

To increase student engagement and transparency, she wants to push for more disgestible and timely publications of Senate committee minutes, pointing out that the last available document was published a year ago.

Xiao also suggested that student senators reach out to clubs or constituencies to explain the Senate’s relevance to their university experience.

To improve the academic experience, Xiao listed a multitude of different items including mandated course syllabi, standardized concession policies, the earlier release of exam schedules and the adjustment of withdrawal deadlines.

She also believes that any changes related to course curriculum must go through more consultation with the student body, citing the lack of student consultation regarding Senate’s approval of the Biomedical Engineering program.

“I didn’t like that consultation with students rarely happened ... and it was represented in a way where students were consulted where they weren’t,” she said.

“But one thing that I did like is that the student senate caucus did band together and they did advocate against it.”

“The first step should be [around] first points of contact. Students, they see their professors every day ... but there’s currently no training or standard policy that requires professors to either put mental health resources on their syllabi or just reach out to students,” said Xiao.