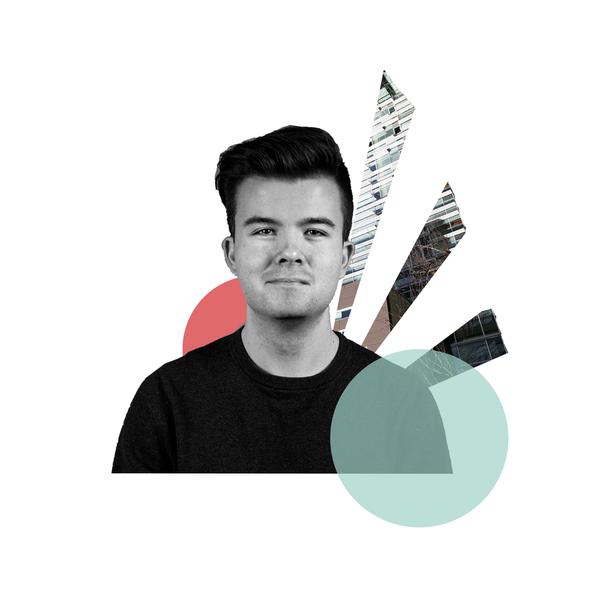 “No other candidates in the field can say that they’re seeking reappointment to chair of a Senate committee.” File Elizabeth Wang

Cole Evans is running for re-election as one of five senators-at-large on a platform of a more equitable and accessible Senate, modernized learning practices and student-focused capital development.

Evans hopes to coordinate an external review for building accessibility at UBC. He also aims to support the efforts of the Student Senate Caucus to establish a standing committee for academic diversity and inclusion.

For Evans, his tangible goals and past experience set him apart from the opposition.

“This is a platform that is really doable in a year,” he said. “No other candidates in the field can say that they’re seeking reappointment to chair of a Senate committee.”

But in debate, Evans was challenged by another candidate for not getting his own committees minutes posted online.

Evans wants to ensure the Senate is prioritizing modern learning practices, such as accessible educational resources and technological solutions to support student learning on campus — with potential solutions ranging from experiential learning in the classroom to making sure that invigilation software is ethical.

People don’t always listen to what the Student Senate Caucus has to say, Evans said.

“I think that sometimes student senators are very often just disregarded as like, ‘Oh, those are just students and students complain, they’re always going to have radical opinions,’” Evans said.

“I think we need to work on ways we can show that we're just as serious as other senators, and need to be taken as seriously and with the same amount of respect as the rest of the Senate.”

“It's going to take a lot of coordination and a lot of effort on the part of student senators to try and get students in those leadership positions and positions of influence in the Senate so we can help drive policy,” he said.

Navigating out of the pandemic is going to be a challenge, Evans said. He is supportive of a hybrid learning system for the fall semester with some in-person classes and some online courses.

“Hybrid learning is a whole new ball game,” he said. “But at the end of the day, the most important part of all of this is to make sure that we are putting student safety as a top priority and that we’re following the advice of provincial health authorities.”