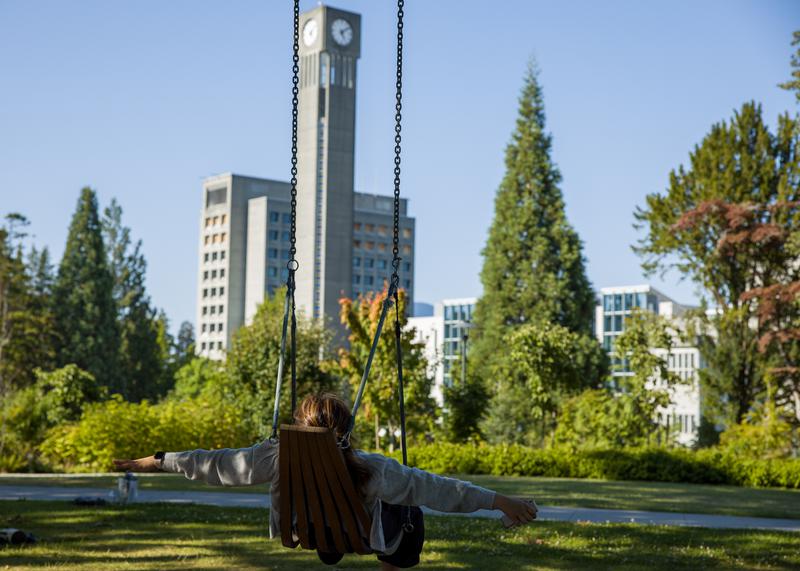 “I will say, this was seen as we do something last minute or we do absolutely nothing." File Zubair Hirji

The Vancouver Senate has extended winter break by seven days and will allow students to request a formal withdrawal of term one courses with W standing on or before December 4, 2020.

On Monday, the Senate Agenda and Academic Policy Committees recommended the motions to the full Senate for an email vote midday on Monday, giving senators 72 hours to respond.

The winter term will now begin on Monday, January 11 and finish on Wednesday, April 14. Reading break will run February 15–19.

The exam schedule for term two is now condensed, with exams to be held on Sunday. Exam period will run from Sunday, April 18 to Tuesday, April 29 — a two day decrease. The number of teaching days will be reduced from 62 days to 61 days.

However, many programs won’t be able to partake in the exemption, according to Student Senator Julia Burnham’s reddit post on the motion, although this was not explicitly included in the final motion.

Further communications will be sent to students on the delayed start and which programs are not able to take part, President Santa Ono wrote in a broadcast.

“It then became very clear that there was a disparity between the two campuses, that Okanagan had extended their withdrawal deadline [but] Vancouver hadn’t,” he said. “I think this just bolstered the argument that Vancouver was not doing as much to support students.”

Student Senator Max Holmes brought a motion to extend withdrawal deadlines for term two to the last Senate meeting, but the motion wasn’t added to the agenda after objection from Provost Andrew Szeri and faculty senators.

The extension to December 4 is short notice, but Holmes said this was the same date that the Okanagan campus had chosen for its extension, adding that it was abnormal for universities to extend withdrawal beyond the end of classes.

“I will say, this was seen as we do something last minute or we do absolutely nothing,” Holmes said.

Holmes stressed that there are other options for students outside of withdrawal. He encouraged students to contact their academic advisors for support.

“To students who think it doesn’t go far enough, I agree with you and I’m not completely happy with the changes,” he said. “But this is the position we were in with the timeline that we had and this was really the very last option that we saw available. I do hope that this does help those students.”

This is a developing story and more information will be added as it comes available.