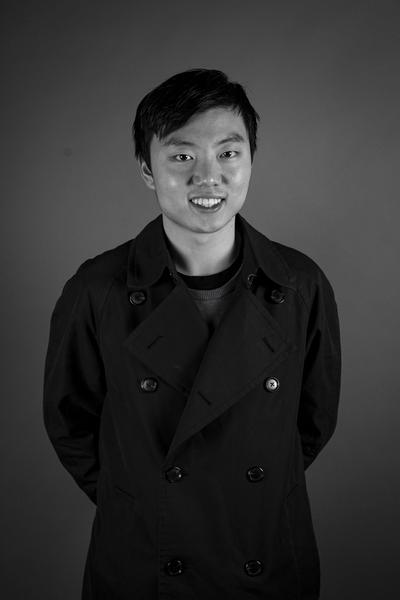 “I don’t know too much about the bureaucracy … my first job is to actually be humble and learn,” he said. Elizabeth Wang

Axel Kong has a lot of ideas. He wants to shake up the Senate with an ambitious platform but has faced criticism for his muddled understanding of Senate policy.

The second-year cognitive systems student found his passion in education after starting an online business tutoring English and Mandarin. The experience inspired him to make his first foray into student politics with a Senate run.

“I feel like it’s really a place where I can make changes directly, where I can enact what I think is right for students,” he said.

Kong’s initial platform included eliminating the grade curve, allowing students to take courses in other faculties without restriction and lowering the major entrance requirements for international students in programs like computer science.

But, Kong faced criticism from students after someone posted his platform to the UBC subreddit. Current AMS VP Academic and University Affairs and incumbent Senate candidate Julia Burnham pointed out in a comment that grade deflation is not a Senate policy and that course restrictions exist to ensure students enrolled in specific faculties pay the right fees.

But she also added that the Senate “does a horrible job of explaining itself and communicating to the broader ubc community.”

Kong says he disagrees with Burnham’s comments that his platform is not related to the Senate and believes that he can still achieve most of his goals, like getting rid of the curve or pushing for more interdisciplinary programs.

He acknowledges his platform is not perfect, saying he will tweak his goals and is open to feedback.

“But I feel like those ideas actually matter,” he said.

Kong admits that he lacks the institutional knowledge of more experienced candidates. At times, his ambitious and varied platform seems to fall under the purview of other university bodies. For example, he spoke at length about tuition, a topic typically the responsibility of the Board of Governors (Kong is also running for a seat on the Board).

Kong views his newcomer status as a strength.

“I’m just speaking from the perspective of an average student,” he said. “There are issues that our students have but none of the insiders actually know about it.”

If elected, Kong hopes to be an advocate for students.

“I represent their voice,” he said.