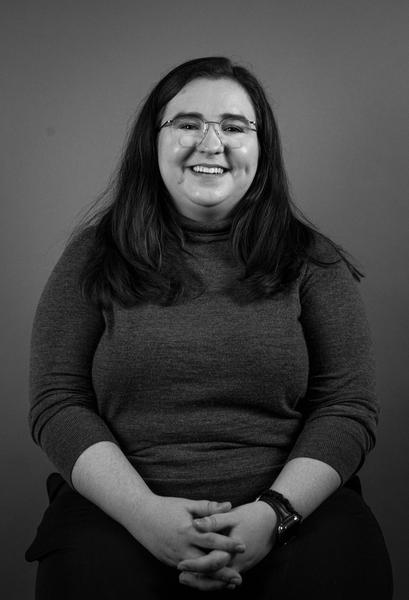 “The Senate is a broken system and there are a whole lot of issues with the Senate that I don't think the average student really thinks about often.” Sophie Galloway

Current Student-at-large Senator, Co-Chair of Student Senate Caucus, AMS VP Academic and University Affairs and fifth-year Canadian and Indigenous Studies student Julia Burnham is all in on equity and inclusion.

Burnham’s platform centres around the implementation of equity plans, reforming the Senate appeals committees and advocating for summer courses to be included in awards criteria.

Burnham said it is the broken, systemic issues within the Senate that will be the biggest challenge. She points to turnover, or lack thereof, as a huge issue.

According to Burnham, high turnover and dissolved committees can mean progress can hit a standstill.

Burnham is currently the Chair of the Senate Ad-Hoc Committee on Academic Diversity and Inclusion, which will be dissolved at the end of the academic year.

She is worried it could see the same fate as the final report from the Senate Ad-Hoc Committee on Student Mental Health and Wellbeing from last triennium, which included no accountability mechanism to ensure the Senate abided by the report's findings. She said an implementation committee is equally important for the long-anticipated Indigenous Strategic Plan.

“The Senate is a broken system and there are a whole lot of issues with the Senate that I don't think the average student really thinks about often,” said Burnham.

But Burnham claims she is equipped to tackle these issues by jumping in headfirst. She said her loftiest goal is making sure that the Senate appeals committees are adequately trained.

“These appeals committees within the Senate and their members received no training on anything related to trauma or sexual violence, which is a huge issue. It's a basic, fundamental knowledge that needs to be had.”

“That has been something that I've been consistently yelling about and pursuing all year and have not gained any traction on,” said Burnham

She decided to put herself on the committee in an attempt to change things for the better. “I'm angry enough that I have decided that I'm just going to join the appeal committee and do something about it,” said Burnham

Burnham is also promising to evaluate summer scholarships, awards, and bursaries which are only available to those who have taken more than 24 credits. She says this is a barrier for many students who may not be able to take a full course load due to mental health challenges or even the need to work due to financial hardship.

This same promise was part of her platform last year.

“I [am] stubborn enough to think that I can fix all of these dumpster fires, but also a moral responsibility and being someone who has such a wealth of institutional knowledge and expertise and being able to continue.”