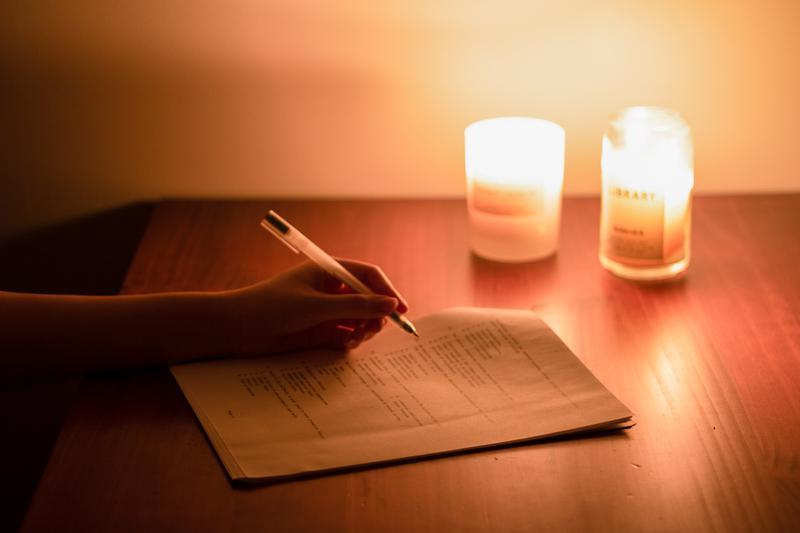 The AMS’s proposal would have taken steps to ensure that students would not have to take exams outside a 7 a.m. to 11 p.m. window in their local time. Isabella Falsetti

The AMS’s effort to amend the university’s exam hardships policy to include time zone accommodations was shot down by the Senate Academic Policy Committee on March 9.

The proposed amendment would have expanded Policy J-102 to ensure that students studying in different time zones were able to take exams at an appropriate time for them rather than in the middle of the night.

The committee voted against recommending it almost unanimously, considering a change to be unnecessary.

Current policy leaves the task of accommodating students studying from different time zones to individual professors. If a student is attending classes from India, for example, professors typically allow them to take a final exam in daylight rather than the wee hours of the morning.

According to Academic Policy Committee chair Dr. Kin Lo, committee members feel that this system has been functioning thus far.

“Some of the considerations included that a lot of these exam situations are already being handled by instructors,” said Lo. “So that reduces the need to have this in policy.”

Lo said the committee was concerned the amendment might negatively affect TAs required to invigilate exams, although he also noted his own support for changes to Policy J-102.

“I thought that there would be a lot more discussion,” said Yee. “This is definitely an outcome that we hoped would have more amendments made to it rather than rejecting it outright.”

According to Yee, the proposal would have provided centralized guidance for how to coordinate with students studying abroad. The AMS’s proposal would have taken steps to ensure that students would not have to take exams outside a 7 a.m. to 11 p.m. window in their local time. According to the proposal, students would be assigned a new date and time suitable to their specific circumstances.

Instead of implementing a specific policy, Lo said that his committee would communicate with faculty deans and encourage them to reiterate the necessity for time zone concessions to professors. Yee is concerned that it may not be enough.

“I definitely believe that the current route of what the committee did choose … is very much employable,” said Yee. “But it doesn't address the key problems of implementation of communication and interpretation of the policies that we currently have at UBC.”

Student Senator Julia Burnham raised concerns at the meeting about the committee’s communication to students in hopes of avoiding a repeat of the lack of prompt communication around the Senate's recent decision to extend the withdrawal deadline.

“The exam concessions policy is designed to protect and to support students, but interpretation of that policy and the way that it is applied through different instructors isn’t necessarily uniform across the institution or in line with the true intent of flexibilities,” said Burnham.

Burnham conceded that the AMS’s proposal had the potential to negatively impact TAs, but felt that there should be more compassion for students studying remotely.