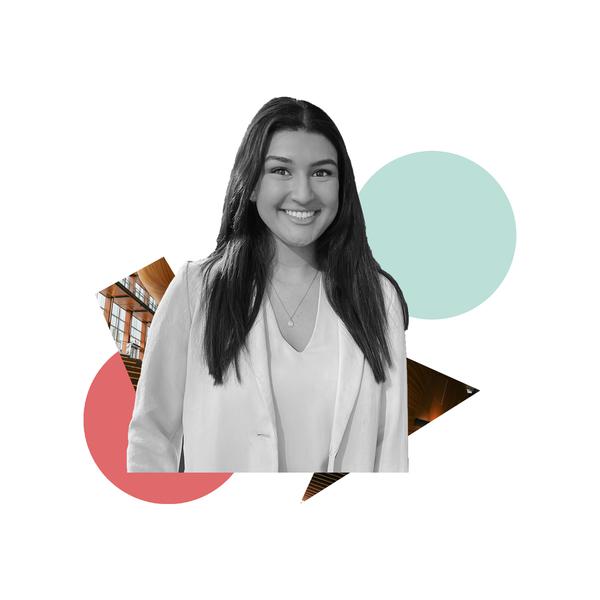 Third-year biology student Shivani Mehta is running for a senator-at-large seat on a platform of transparency, accessibility and open educational resources.

Mehta said that her current role as the AMS associate vice-president of academic affairs (AVP) sets her apart from her opponents. As AVP, she worked alongside Georgia Yee, VP academic and university affairs, on projects like a COVID-19 student survey and the Open Educational Resources Champions Award event for faculty.

Still, she felt that she was unable to push her policy agenda.

“That’s what really motivated me to run for Senate,” she said. “I realized that there are so many changes that could make huge differences to students and it’s only a matter of being able to communicate them to the people in charge.”

In debates, Mehta frequently referenced her AVP experience and held her own among the first-time candidates.

Student consultation is a senator’s most important responsibility, according to Mehta. If elected, she hopes to bring more student voices to the table by posting Senate information on social media and simplifying the Senate website.

“I’m hoping that as student leaders we can make all the information that the Senate has available more welcoming for students so that they’re able to actually understand what goes on during a meeting, what are the committees like, who sits on them.”

On the pandemic, Mehta supported the Senate’s decision to extend winter break last term, but thinks that more can be done to address the price of textbooks during online learning.

“A lot of textbooks that are available online now have these assessments built into them with course codes. So, [the bookstore] is increasing the prices of these learning materials, and [professors] are mandating students to purchase them because now it’s part of their grades.”

Mehta said that the exorbitant cost affects students’ ability to learn and will get worse if Senate doesn’t address it now.

With Canada’s vaccine rollout underway, Mehta acknowledged that the transition to in-person classes will be an important topic next year’s senators will need to discuss.

Mehta plans to consult with JumpStart, public health offices and the CTLT’s new Hybrid Learning Proposals Adjudication Committee so that any decision does not leave out groups like international students who may struggle to receive a vaccine in their home country.

“We’ll have a better idea of the whole picture and how to navigate the situation and make sure that the marginalized community members are our top priority because I wouldn’t want to make a rash decision.”

She hopes that at the least, labs and orientation activities can go offline in the near future.

“I know that for mental health challenges and just student well-being, it is important for us to start thinking about how we can introduce that in-person aspect again.”