Senate Summed Up: Faculties directed to immediately restrict use of remote invigilation software at March 17 meeting 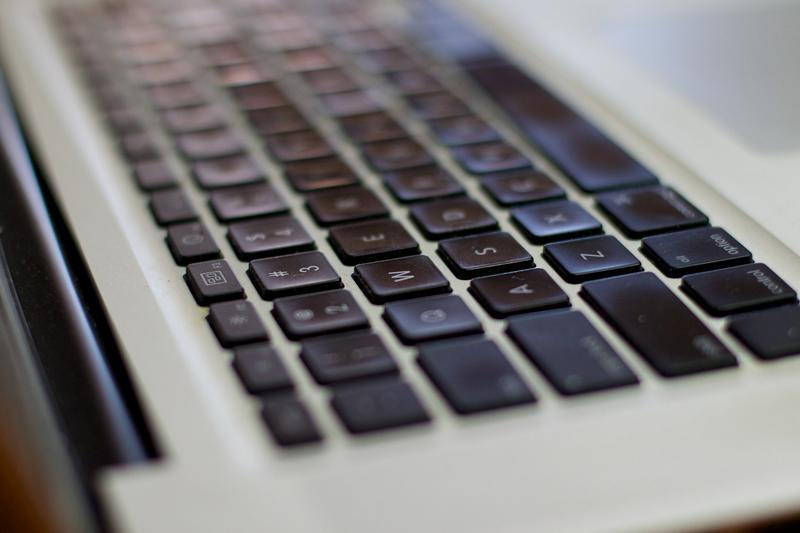 After a year of student advocacy, Senate restricted the use of remote invigilation softwares like Proctorio. Flickr

Last night, the UBC Vancouver Senate restricted the use of Proctorio and other remote invigilation tools — with few exceptions — after almost a year of advocacy from students, staff and faculty.

Senate also endorsed the Climate Emergency Task Force report and heard from the Indigenous Strategic Plan’s leaders about its application to the Senate.

The end of the Proctorio saga

After much discussion, Senate ultimately restricted the use of invigilation tools “that involve automated recording and algorithmic analysis of data” in a 55–6 vote.

Joanne Fox, chair of the Teaching and Learning committee, said the concerns of racial discrimination, specifically with regards to Proctorio, were “grave” enough that remote invigilation tools should be restricted immediately with the exception of externally accredited programs that require them.

Fox also outlined alternatives to video invigilation, such as providing more funding for TAs to invigilate exams and delaying assessments.

Senator Sue Forwell proposed an amendment to the motion which would strike the word “immediately” from the original motion and instead make it effective on May 10.

She cited the “social contract” that the university’s health faculties have with the public to ensure the practitioners they’re evaluating are actually competent and urged that the next three weeks of the examination period remain “undisrupted.”

Eshana Bhangu said given that UBC has acknowledged ethical concerns with Proctorio, not restricting it immediately may send a bad message to students that the university doesn’t think the tool is “discriminatory enough” to end use immediately.

“I think as a leading institution and an institution that really tries to commit itself to anti-racist initiatives ... we really shouldn’t be delaying this,” Bhangu said.

Senator Michael Coughtrie said that switching to another invigilation tool might add “unreasonable stress and pressure” to students and faculty ahead of exam season.

The amendment to delay the restriction of Proctorio failed with 14 in favour and 46 against.

“We did it! So thankful to our student senators and faculty senators who voted to decisively restrict racist, ableist algorithmic remote invigilation tools,” current VP Academic and University Affairs and incoming Senator Georgia Yee tweeted.

Senator Steven Pelech voiced his reservations about the report, stating that it is “deficient in specific actions recommended” and had weak explanations for both “BC and UBC’s role in the climate catastrophe.”

Dr. Gail Murphy, the VP of research for the task force, said that several faculties are conducting their own research and there are various companion reports that can be consulted in conjunction with the report — which should not be looked at by itself.

Pelech put forward a motion to create a Senate committee to review and improve upon the report. The motion failed with 46 opposed. The Senate proceeded to pass the motion to endorse the report in principle, with 57 voting in favour and one opposed.

Dr. Sheryl Lightfoot, Dr. Margaret Moss and Adrienne Vedan from UBC Okanagan gave a presentation on the Indigenous strategic plan that was endorsed by the Board of Governors last summer.

They talked through the implementation structure of the plan, which would embed Indigenous-led advisory committees throughout the university and allow faculties to align with the plan and its 43 action items in their own ways.

Lightfoot emphasized that Indigenous coordination and reconciliation should be everyone’s responsibility.

“This agenda is not just an Indigenous responsibility,” Lightfoot said. “We need to move beyond the idea that Indigenous engagement is only in separate programming or separate initiatives, it’s actually built into most aspects of university functions.”

Senator Nick Pang asked how the Senate could reform its structure in order to align with ISP principles, to which Lightfoot said she is not an expert on university governance, but recommended referring to documents like the United Nations Declaration on the Rights of Indigenous Peoples and consulting with Indigenous voices.

“The people of this university have a wealth of ideas on what concrete things can be done,” Lightfoot said.