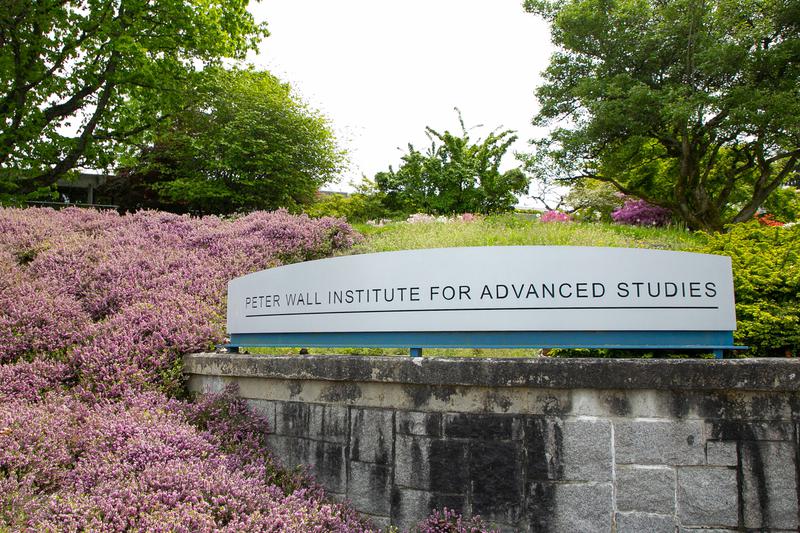 The PWIAS is an advanced research institute at UBC established in 1991 by a 15 million dollar donation from Peter Wall. Isabella Falsetti

UBC’s Vancouver Senate has called for a financial audit of the Peter Wall Institute of Advanced Studies’ finances due to its direct ties to the Wall family’s shares.

The call for the audit appeared in the Senate's Research and Learning Scholarship Committee’s analysis of an external review of the Peter Wall Institute for Advanced Studies (PWIAS) conducted in early 2020, along with three other recommendations.

The PWIAS is an advanced research institute at UBC established in 1991 by a 15 million dollar donation from Peter Wall. It currently serves as a place where faculty from UBC and around the world can conduct interdisciplinary research.

The Vancouver Senate initiated an external review of the PWIAS in December 2018 after then-PWIAS director Dr. Philippe Tortell resigned in protest to a PWIAS Board of Trustees directive that would have hindered academic freedom.

The external review, along with a report released in October, 2021 by the Canadian Association of University Teachers (CAUT), expressed concern with the PWIAS finance’s ties to the Wall family shares because such a practice is uncommon for a non-profit organization and may cause difficulty for long-term financial planning. The former recommended the PWIAS sell its shares, but the Institute said it would leave this decision up to Peter Wall — which is outlined in its Deed of Trusts.

The CAUT found that this financial arrangement places the PWIAS “uncomfortably close to the activities of the Wall Corporation,” raising questions about conflict of interests.

In light of the external review and the CAUT report, the Research and Learning Scholarship Committee found that “serious allegations now in the public sphere necessitate this audit, and that it is incumbent on us as a public oversight body to request this.”

“We are hopeful that the transparency an audit would provide could also assist in the transition to a governance model at the PWIAS that better supports the core values we have identified here,” the committee’s report reads.

Kurt Heinrich, the senior director at UBC Media Relations, said UBC takes the Senate’s recommendation “seriously” and “is considering the proper mechanism to move it forward.”

“The University and the PWIAS Board of Trustees have jointly expressed their intent to respond to the recommendations of the external review. We believe that implementation of those recommendations will result in a more robust and transparent governance and financial framework for administration of the Peter Wall Institute.” he said.