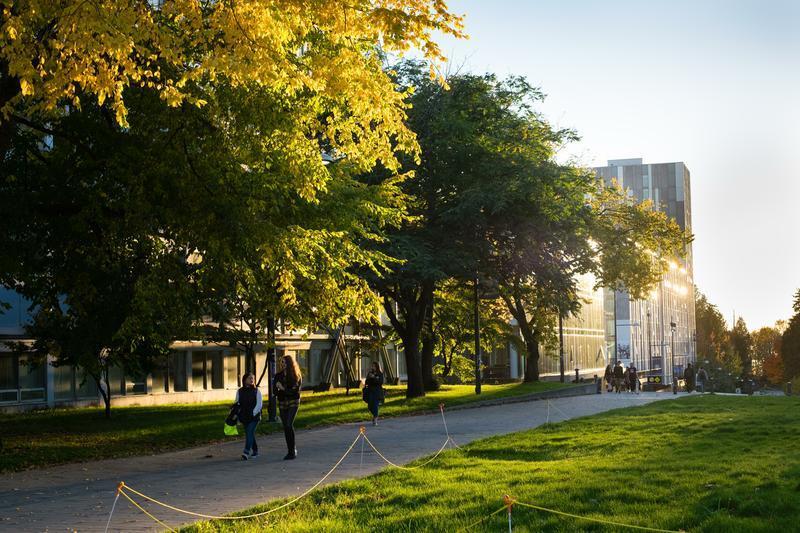 Since 2010, UBC has put on a sexual assault awareness month every January, and that continues this year with a host of events and panels throughout the month to kick off the term.

“I think the goal of Sexual Assault Awareness Month, especially against the backdrop of #MeToo, is to increase the awareness of sexual assault and most importantly where survivors can go for help,” said Sonya Boyce, director of UBC’s Sexual Violence Prevention and Response Office (SVPRO), which was staffed in October.

Created by Policy 131 — UBC’s first sexual misconduct policy, which was passed in May of 2017 — the SVPRO has two broad mandates of support and education. The policy itself mandates an effort to not only institutionalize the way in which the university will respond to sexual misconduct but, more subtly, to increase awareness and understanding and change the rhetoric of campus rape culture.

Boyce pointed to silence as the antithesis of change on this issue, and hopes that this month will open up conversations and minds across the university.

“The theme for this year is to join the conversation, so we’re really wanting for faculty, staff and students to speak out and speak about sexual assault and engage in that conversation around gender, sex, violence and consent, in a really critical way to hopefully disrupt rape culture,” she said.

“[We need to] dismantle some of those institutional barriers that make it hard for survivors to speak out in the first place.”

Events coordinated with sexual assault awareness month include a keynote on sex, pleasure and consent with activist and educator Farrah Khan, discussion panels, booths set up around the Nest and student residences to provide education on consent and workshops for parents on how to talk to their kids about sexual assault.

Aligning with sexual assault awareness month is January 17’s Denim Day, the anniversary of a 1998 ruling where an Italian court overturned a rape charge because the survivor was wearing tight jeans. On this day people wear denim to show their support for ending sexual assault on campus and worldwide.