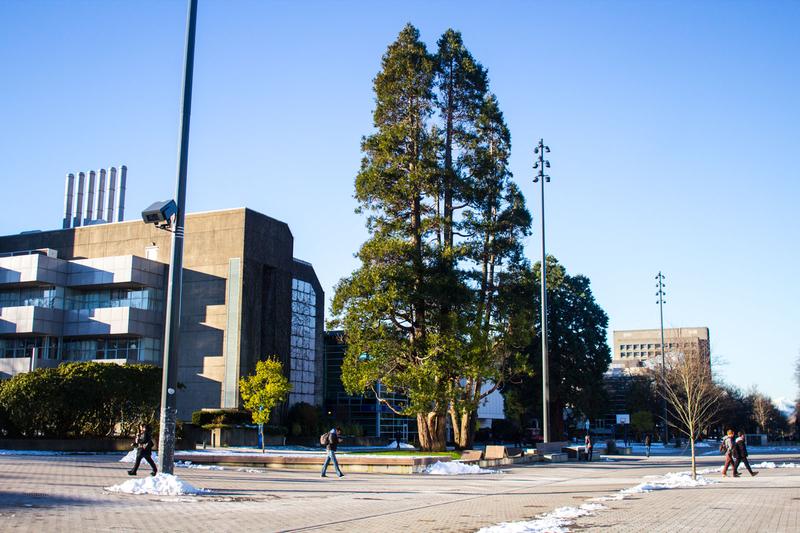 At the last Board of Governors meeting on December 6, it was announced that there would be an extension on the release of the final draft of UBC’s sexual assault policy. Previously, the public consultation period had been extended to the end of October, which condensed the time for the policy committee to redraft the policy with the community’s suggestions.

The sexual assault policy committee is on schedule to release a redraft of the policy at the February Board of Governors meeting. Following this, the redraft will go out for more public consultation due to the fact that it is going to be “quite significantly different,” according to Finlay.

“We’ll have about six or seven weeks in which to do some consultation with the community before the policy committee comes back together again to respond to that feedback,” said Finlay.

Generally, committee members are feeling positive about the extra time being given to them to work through the redrafting process.

“I think it’s a luxury that we’ve now had the time to be very thoughtful and to gather the information that we need and work so closely with the experts from across the university in developing what I think is going to be a really robust policy,” said Finlay.