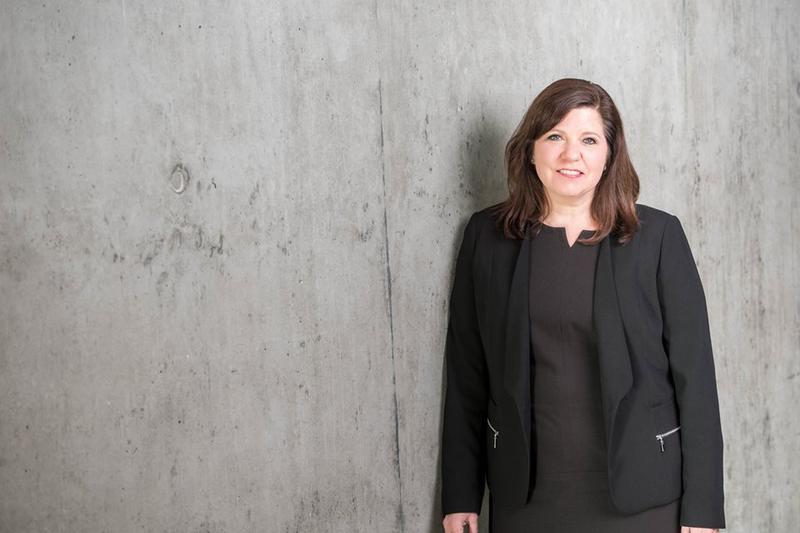 Among other roles, Lightfoot is senior advisor to the president on Indigenous affairs. Courtesy UBC

Dr. Sheryl Lightfoot has been appointed to the UN Expert Mechanism on the Rights of Indigenous Peoples — the first Indigenous woman from Canada to be named to the group.

Formed in 2016, the expert mechanism’s mandate is to help member states implement the UN Declaration on the Rights of Indigenous Peoples.

There are only seven members on the mechanism. Lightfoot was selected as the representative from North America. Lightfoot is Anishinaabe, from the Lake Superior Band of Ojibwe. She’s a member of the Keweenaw Bay Indian Community in Michigan.

Lightfoot will replace Kristen Carpenter, the director of American Indian Law Program at the University of Colorado.

“I am incredibly grateful and humbled by this opportunity to help advance the rights of Indigenous Peoples around the world through this work for the UN Expert Mechanism,” Lightfoot said in a UBC press release. “I’m also honoured to be following in the footsteps of my predecessor, Grand Chief Wilton Littlechild.”

In addition to her role as Canada Research Chair of Global Indigenous Rights and Politics at UBC, Lightfoot co-led the development of the UBC Indigenous Strategic Plan along with Dr. Margaret Moss. She is also the senior advisor to the president on Indigenous affairs and an associate professor in political science, Indigenous studies and in the School of Public Policy and Global Affairs.

Lightfoot said in the release that she’ll consult with Indigenous leaders across Canada and the United States to ensure she’s reflecting their priorities in the mechanism. She aims to preserve and revitalize Indigenous languages and support the implementation of Indigenous human rights in practice.

“I’d like to see Indigenous human rights become as common sense and taken for granted as other human rights are, so that it would be unthinkable to violate them,” she said.