Winter break was extended, but exam period was shortened. 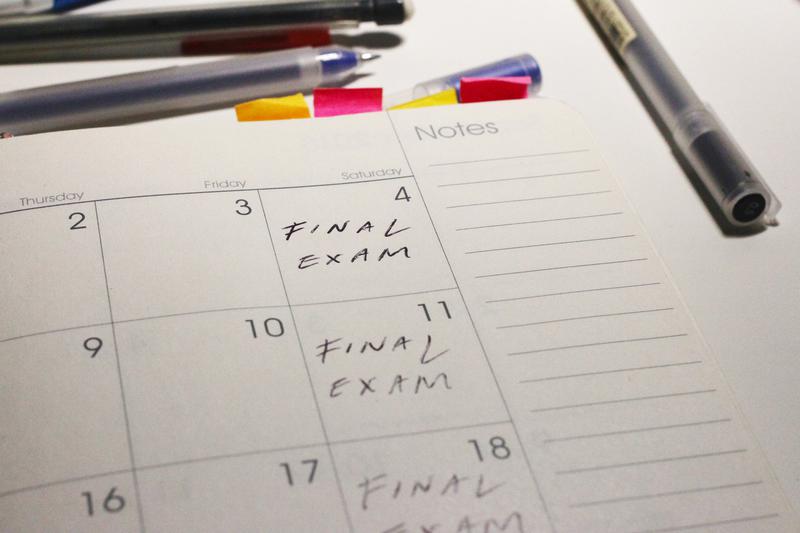 UBC Okanagan has adjusted its exam hardship policy, but UBC Vancouver will not make the same change. Melissa Li

UBC Okanagan has adjusted its exam hardship policy after the decision to extend winter break and shorten the exam period, but UBC Vancouver will not make the same change.

The Vancouver Senate added a week to winter break to alleviate faculty and student stress. However, this reduced the exam period by four days and added exams on Sundays, which may increase the frequency of exam clashes.

The examination hardships and clashes policy defines the circumstances under which students may claim exam hardship.

In the 2020/21 edition of the policy, both the Vancouver and Okanagan campuses defined an examination hardship as “the occurrence of an examination candidate being faced with three (3) or more formal examinations scheduled within a 24-hour period.”

In these cases, the student should contact their instructors as soon as possible to determine if they can write the exam at another time. If the instructor is unable to resolve the clash, then the departmental head is to be consulted.

With UBCO’s changes, however, UBCO has extended the 24-hour period to 27 hours.

According to Dr. Kin Lo, chair of the UBC Vancouver Senate Academic Policy Committee, the Vancouver campus did not consider making a similar change because the registrar said it wouldn’t be feasible to program the university’s exam scheduling software.

But Dante Agosti-Moro, student senator and co-chair of the student Senate caucus believes that the policy may need to be revisited especially in light of the shortened exam period.

“If students are going to be facing more exams within a shortened time period because of a shorter exam period, then it seems logical in my mind that we also look at what exactly hardship is defined as and if we can extend the amount of time ... that would allow exams to fall under and be classified as a hardship,” he said.

However, it’s unclear whether the shortened exam period has resulted in an increase in examination hardships and clashes — both Lo and Agosti-Moro noted that they have not directly received any concerns.

Although Lo has not looked at the numbers himself, he said that UBC Vancouver would have a compressed exam period next year to accommodate fall reading break anyway. Extending winter break only accelerated the process.

“It is a trade-off that … students as a whole said that was a trade-off they were willing to accept,” said Agosti-Moro. “But of course we want to make sure that the university is doing what it can to alleviate the burden on students just so they can be focusing on doing well on their exams.”