Following delays, Sprouts to reopen at end of fall term 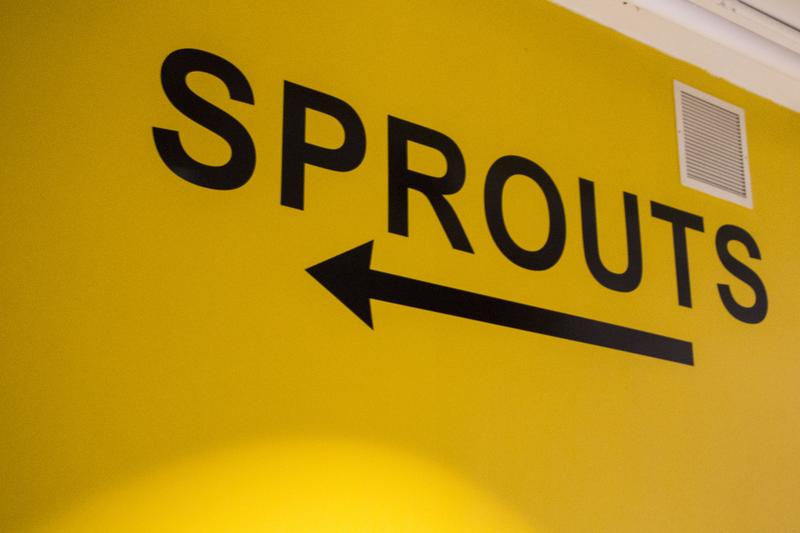 The delay in the equipment order stemmed from miscommunications about the amount of money the student-run organization had to spend. Lily Men

Following a series of delays, sustainable food cafe Sprouts is expected to reopen in the Life building by the end of the fall term.

Initially supposed to open in mid-summer 2018, the cafe faced a series of setbacks in ordering equipment needed for the new location due to communication issues with the AMS.

Sprouts President Sarah Siska said that the cafe ordered the equipment through the AMS because of the society’s existing relationship with supplier Russell Hendrix Foodservice Equipment. The delay in the equipment order stemmed from miscommunications about the amount of money the student-run organization had to spend.

“I believe [the AMS was] looking at the wrong fiscal year,” Siska said.

AMS VP Administrator Chris Hakim said that despite that setback, they were able to sort out the confusion.

“We’ve been especially committed in ensuring that the completion of the Sprouts cafe goes smoothly,” he said.

At the August 29 AMS Council meeting, Hakim mentioned that the cafe was facing delays in acquiring health certification — but this is not the main issue, according to Siska.

The equipment order was finally placed within the last week.

“Our expectation is that we should be able to have the kitchen equipment installed between the next two to three weeks,” Hakim said. “Once that comes in, we can contact Vancouver Coastal Health so they can come in and do the check to make sure that the occupancy permit through UBC can go through as soon as possible.”

Siska also expressed concerns about the timing of the walk-in-fridge delivery and installation — a necessity to open the new location — as the supplier told her that a walk-in fridge “will likely take longer than the rest of the equipment.” She hopes to contact the supplier to see if they can rush order the fridge so they can open as soon as possible.

Seedlings — an offshoot of Sprouts — is set for a “soft open” on September 24, according to Siska.

As for Sprouts events originally intended to be held in the new location, she said decisions are still being made.

“We’re waiting on confirmation on where to hold Community Eats and Sprouts boxes should be off the roof [of the Nest] again,” she said. “We’ll do bulk buying out of Seedlings for the first term.”