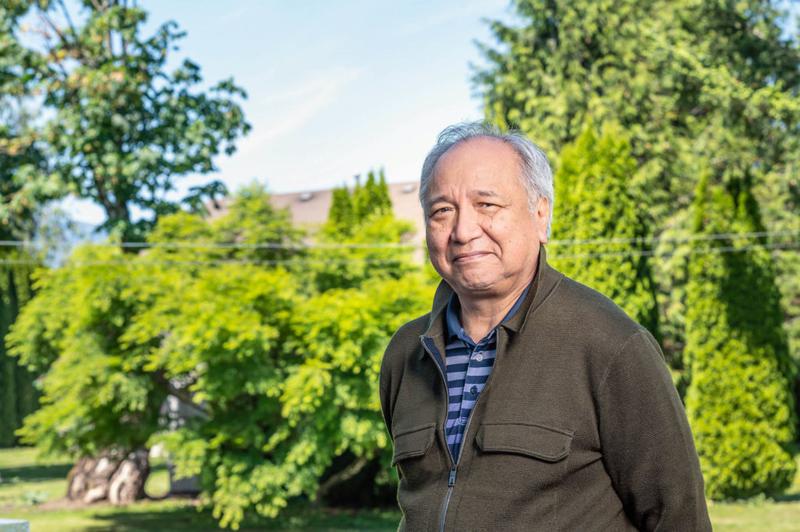 “I am incredibly honoured to become UBC’s next Chancellor.” Courtesy UBC

Steven Lewis Point will be UBC’s 19th chancellor — and the first Indigenous person to fill the role.

With his term beginning July 1, Point succeeds Lindsay Gordon whose six-year term just came to a close. As chancellor, Point will preside over convocation and represent the university at a variety of events.

Like Gordon, Point is a UBC alumnus. The law graduate has received an honourary degree from the university and has served as the lieutenant governor of BC. He is also a member of the Skowkale First Nation.

“I am incredibly honoured to become UBC’s next Chancellor,” said Point in a press release. “My father is from the Musqueam Nation and I’ve always felt a personal connection to this land. I look forward to returning to my alma mater and working alongside students, faculty, academic leaders and the broader community to advance the university’s vision.”

“We are truly honoured that he has agreed to serve as Chancellor of UBC,” wrote President Santa Ono in a blog post.