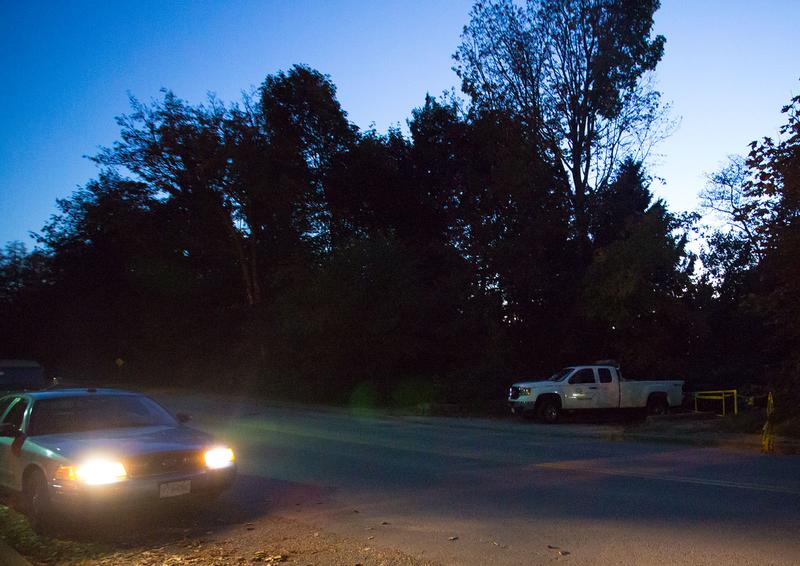 A student fell 30 metres off a cliff near Wreck Beach on Saturday night. Photo Will McDonald/The Ubyssey

A 19 year-old UBC student fell 30 metres down a cliff near Wreck Beach, but managed to escape injuries.

The student, who was walking in an unmarked area between the Monument and Trail 7 paths on the University Endowment Lands, fell off the edge of a cliff on Saturday night. His name has not been released by the police.

According to an article by Global, the student called 911 on his cell phone at around 6:30 p.m. and a search and rescue team had come down at 10:30 pm. After being checked over by the paramedics, the man was found not to have suffered any serious injuries.

The trail area near Wreck Beach has seen several falls in the last year, with a man falling 100 metres off a cliff edge in October 2014 and a woman jumping 12 metres into a ravine in order to escape the police in June 2014.