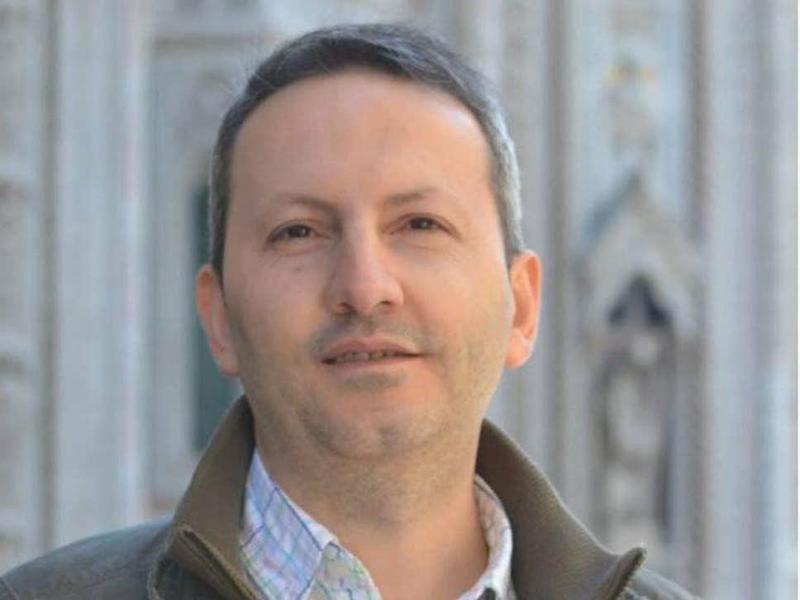 “The core of [our] current advocacy is to stop the execution.” Courtesy Vida Mehrannia

The UBC chapter of Students for Scholars at Risk (Students for SAR) is calling for the release of Iranian-Swedish researcher Dr. Ahmadreza Djalali.

Dr. Djalali, a researcher in emergency medicine who teaches at universities in Europe, was arrested by Iranian authorities in April 2016 while attending a series of university conferences. He was sentenced to death in October 2017 on disputed charges of espionage based on “confessions” that Djalali says were obtained by means of torture.

His execution was scheduled for as early as this Wednesday, according to Nature. While the Guardian reports that Iranian authorities have granted Djalali a reprieve, it’s unknown whether this is a temporary postponement or a sign his case will be re-examined.

“The core of [our] current advocacy is to stop the execution,” said Dr. Jenny Peterson, faculty advisor for Students for SAR at UBC. “Obviously, there’s a much longer advocacy of trying to free Dr. Djalali from prison and have the claims against him dropped, but the reason we’ve seen so much activity from UBC students over the past six days was to stop the execution.”

Despite condemnation from the UN Human Rights Council, Djalali remains under state custody and has been denied medical treatment while facing deteriorating health. His lawyers have also been denied the ability to appeal his sentence on his behalf.

Numerous groups, including a consortium of over 150 Nobel Laureates and independent UN human rights experts, have called on Iranian authorities to release Djalali immediately.

The latest developments surrounding Djalali come days after Kylie Moore-Gilbert was released from Iranian custody on November 25. The Australian-British academic was detained for 804 days on alleged espionage charges; her release came as part of a prisoner exchange.

Despite the specific circumstances around Moore-Gilbert’s case, Students for SAR believes that a combination of diplomatic and civic pressures had created meaningful change, and that governments, NGOs and individuals should take similar action in Djalali’s case.

“No one advocacy strategy will free a scholar,” said Peterson. “It takes effort from individuals, and that’s where I want to see students in particular feel empowered.”

In addition, Students for SAR at UBC recommends sharing their coverage on social media and signing the official SAR petition.

“Sharing [the situation] and writing your elected officials is the biggest thing, mainly because Canada does not have formal ties to the Iranian government,” said Will Shelling, graduate research assistant for the SAR Student Advocacy Seminar at UBC. “You never know when someone retweets it and [Deputy Prime Minister] Chrystia Freeland might see it.”

Peterson said that although UBC joined the SAR network in 2017, current advocacy efforts are led by the independent group Students for SAR at UBC, which began its coverage of Djalali in 2019. Students in Peterson’s POLI 464 seminars have contributed to human rights reports, legal reviews and media monitoring through SAR’s Scholars in Prison Project.

“You’re advocating for someone’s life, and you’re wanting to support someone who you will, most likely, never have the opportunity to meet,” said Shelling. “Everyone assumes that diplomacy is decided by people in suits in mahogany rooms … but this is soft diplomacy at its finest.”

This story has been updated after Iranian authorities granted a reprieve to Djalali on Wednesday.