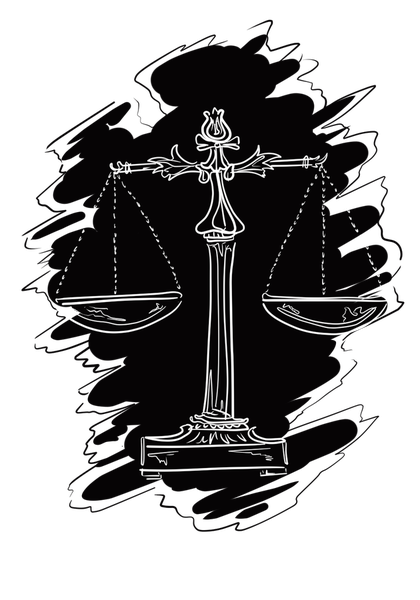 The SLFS does not directly provide legal advice but have partnerships with programs that do, such as the Law Student Legal Advice Program run by Allard Law students. Irene Zhang

The Student Legal Fund Society (SLFS) election is an often-overlooked section of the AMS ballots. In the 2019 elections, 7,867 students chose to abstain from the vote all together.

The SLFS is a non-profit student run society with a mandate “to support litigation, advocacy, and lobbying for improved education and access to education at UBC, and other matters of law that set broad precedent and are of concern to UBC students.”

The SLFS funds cases that meet this mandate and also provides funding to advocacy partners on campus such as AMS Advocacy and the AMS Sexual Assault Support Centre (SASC).

The SLFS’s funding is provided by a $1 fee that is included in student fees. Anyone who has paid this fee is a member of the SLFS.

All members may use SLFS services, attend events and apply for funding. The SLFS does not directly provide legal advice but have partnerships with programs that do, such as the Law Student Legal Advice Program (LSLAP) run by Allard Law students.

The SLFS was founded in 1998 by an AMS referendum to help support the costs of court cases brought against UBC students. This was also in response to the arrest of UBC student protestors at the 1997 APEC summit.

Since then, the SLFS has helped support cases such as four-year legal battle between The Ubyssey student newspaper and UBC over a freedom of information request to access UBC’s broad-based admission rubrics.

In addition to helping fund large cases, the SLFS also runs information events and campaigns, such as “know your tenancy rights,” that run every academic year.

SLFS VP Stuart Isherwood supports the work of the president and coordinates between the SLFS board and the litigation committee, a side body of the SLFS which decides which cases to take.

“While we were created based on a referendum that the AMS ran and the AMS continues to collect our fees and they run our elections, we are completely separate societies both financially and politically,” he said.

“Which means that not only can we keep the university accountable for whatever reason we might need to, we are also there to keep the AMS accountable in any way that can potentially affect student’s access to education.”

This independence from the AMS adds a unique aspect to SLFS elections. Slating, where candidates run together as a group, is permitted in SLFS elections — but not in the AMS.

Slating was abolished in the AMS in a 2004 referendum, but as the SLFS has a separate bylaws and election policy, that referendum did not apply to them.

Current SLFS President Roshni Pendse explained that she acts as spokesperson and represents the societies’ interests to other groups on campus. She also oversees the general management of the society.

Pendse explained that she thought students should care about the SLFS elections because of the large budget the society holds — roughly $750,000 between various funds and investments.

“I think one of the biggest reasons students should care is because one the SLFS does manage a large budget," said Pendse.

“So if students think that there is a better way to spend the money to advance the interests of advocacy for access to education at UBC this is kind of one of the most direct ways to impact that. ... Our mandate to help students in the broadest way possible is something really special and I think that’s kind of the biggest reason students should care — we might be small but we’re mighty.”