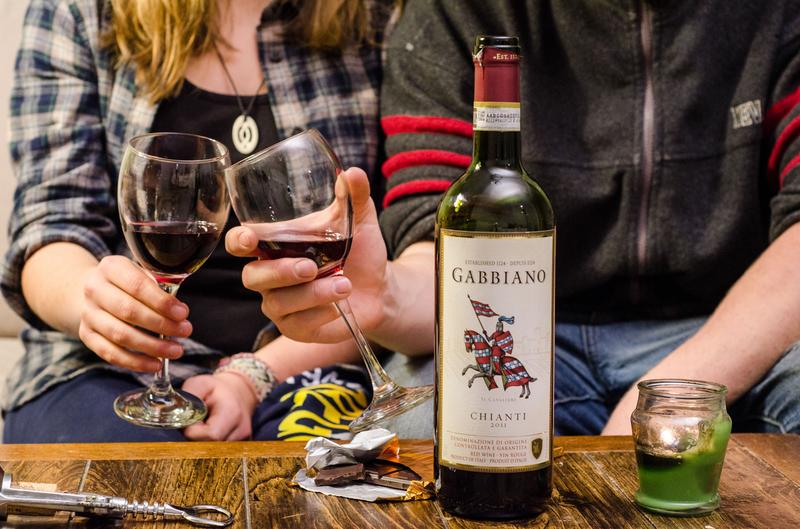 UBC's interim President Martha Piper announced at a meeting with journalists that she would consider barring student-professor relationships.

Current conflict-of-interest policies at UBC state that professors and students are permitted to date as long as the professor discloses it to the university and ensures that somebody else is marking or evaluating the student’s work. The policy also requires staff members dating people in the same department to disclose their relationship.

However, Piper has started to question whether this policy is enough.

“While these provisions are in place, I still remain concerned about how ‘consent’ and ‘conflict’ are defined in an environment where there is a power imbalance,” said Piper in an e-mailed statement to The Ubyssey. “On the one hand, we need to respect the decisions of consenting adults, and on the other ensure that the rights and interests of students are appropriately protected.”

According to Sara-Jane Finlay, associate VP of equity and inclusion at UBC, both students and faculty members can be placed in a very vulnerable position if they are in a personal relationship with each other. She cited both blackmail and exploitation as possible negative outcomes of student-teacher relationships if no protections or guidelines are in place.

“There could be blackmail both ways in terms of getting good marks,” said Finlay. “The student could try to hold them accountable for things they’ve said and done.”

Neither Finlay nor Piper are aware of any universities in Canada that have put such a ban in place. In the United States, universities such as Yale and Northwestern have placed bans on student-teacher relationships altogether. Harvard allows them only between graduate students and professors as long as the professor isn’t grading the student’s work.

Finlay noted that she couldn’t see a similar ban being put into place at UBC without a significant amount of conversation between students, faculty and professors.

Piper expressed a similar view in her statement.

“I think it's important that university leaders engage faculty, students, staff and leading experts in discussing and examining this complex issue,” said Piper.

UBC is currently developing a sexual assault policy after a string of allegations against a Ph.D candidate were poorly managed. Finlay explained that with the development of the sexual assault policy going ahead, the idea of a ban on student-teacher relationships is one that has been discussed much more in the press than among actual UBC administration.

“Certainly in the work that we’ve been doing around the sexual assault policy, this isn’t something that has been raised by any members of our community,” said Finlay. “This idea and notion has brought a discussion in the press and not out of any of the work that we’re currently doing.”

Finlay also added that more information should be gathered before UBC can determine whether or not a policy that bans student-professor relationships should be put in place.