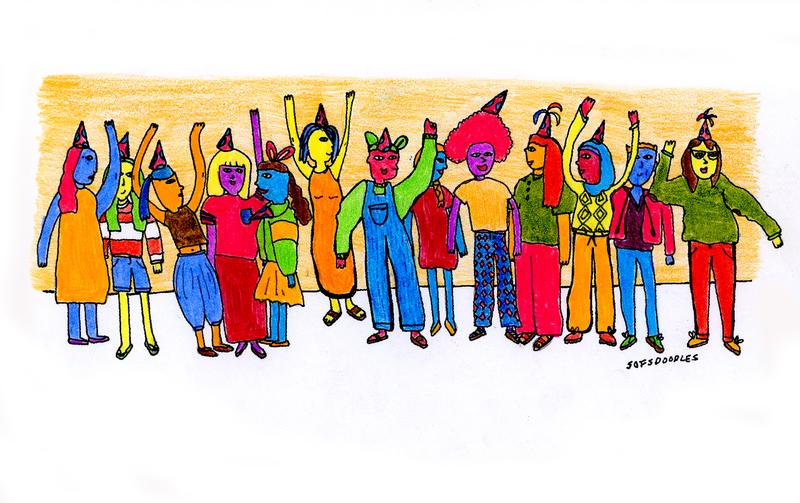 To address women’s issues for International Women’s Day, a group of UBC students is working with Amnesty International to organize a film screening to raise awareness on gender inequality, marginalization and human rights on campus.

International Women’s Day is an annual celebration that highlights women’s achievements and the progress made by gender equality movements.

On March 15, the group of six UBC students plan to screen Highway of Tears, a documentary that brings up the issue of more than 520 missing and stolen Indigenous women in Northern BC. The documentary screening will be followed by panel discussion with guest speakers providing personal insight into this issue and the role of both the government and communities.

The screening of Highway of Tears was initiated as a part of Anna Hermansen's and Clarissa Martinez's, along with four other team members', economics of inequality and poverty class project.

The classmates worked together with Amnesty International’s campaign, “The Stolen Sisters,” that aims to raise awareness about rape culture and sexual violence in Canada with a focus on the epidemic of murdered and missing Indigenous women over the last 30 years.

“Commemorating International Women’s Day was important because we’ve been overlooking everything that has been accomplished in women’s rights and there’s still a lot to be done,” said Hermansen, fourth-year international relations major.

Martinez and Hermansen think their project was an important analysis of how the First Nations communities which have experienced this violence are deeply impacted by these human rights violations that are largely being ignored.

“It is a perspective that we believe not a lot of UBC students encounter and will be a valuable jumping-off point for the discussion that will follow the film as well as a way for students to connect more deeply with this issue,” said Hermansen.

The reason why they think the documentary is the best way to get the message across is because there wasn’t enough awareness on the double marginalization of First Nations women and sexual violence on campus.

“I think there’s an awareness, but there’s no critical enough focus on [the issue],” said Martinez, a fifth-year economics and international relations student.

Using multiple mediums at their event to get the message across, they not only want to raise awareness in the UBC community on this human rights abuse.

“I think by getting younger people like students involved in this issue and having them learn more from the guest speakers from Amnesty International will allow for a broader understanding of the issue and demonstrate the role that everyone can play in bringing about change,” said Martinez.

Alexis Wolfe, president of the AMS Women’s Centre at UBC, views it as celebration of continuous progress on women’s power and equality rather than a commoditized holiday.

“It’s nice for people to acknowledge the idea of women are powerful on the day. But instead of thinking one day, it should be like an ongoing process,” said Wolfe.

Wolfe commented that the women’s voices nowadays are still not heard as they want to be. “I guess my feeling is there’s still a lot [of women’s issues] that needs to be addressed in order to ensure women feel safe,” she said.

“It’s an issue that we just to need it to be put out there, it needs to be known. The community knew that this is going on under and there has to be action,” said Martinez.