Students gather at UBC for this year’s École Polytechnique memorial 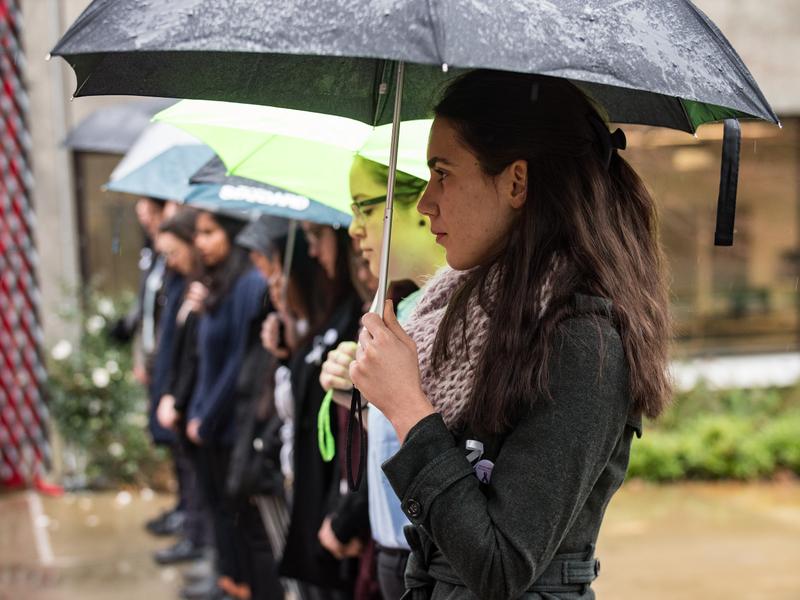 On November 29, approximately 140 people arrived at the Engineering Student Centre for the 14 Not Forgotten Ceremony in honour of the 14 women who died in the 1989 École Polytechnique massacre.

This year the attendance of the event tripled from the year before.

“I think it’s an important event to commemorate, as a women in engineering, and also a member of the engineering sorority. It’s really important to take that time and reflect upon the opportunities that I’ve had that let me be here today,” said Emma Dodyk, a second-year materials engineering student. 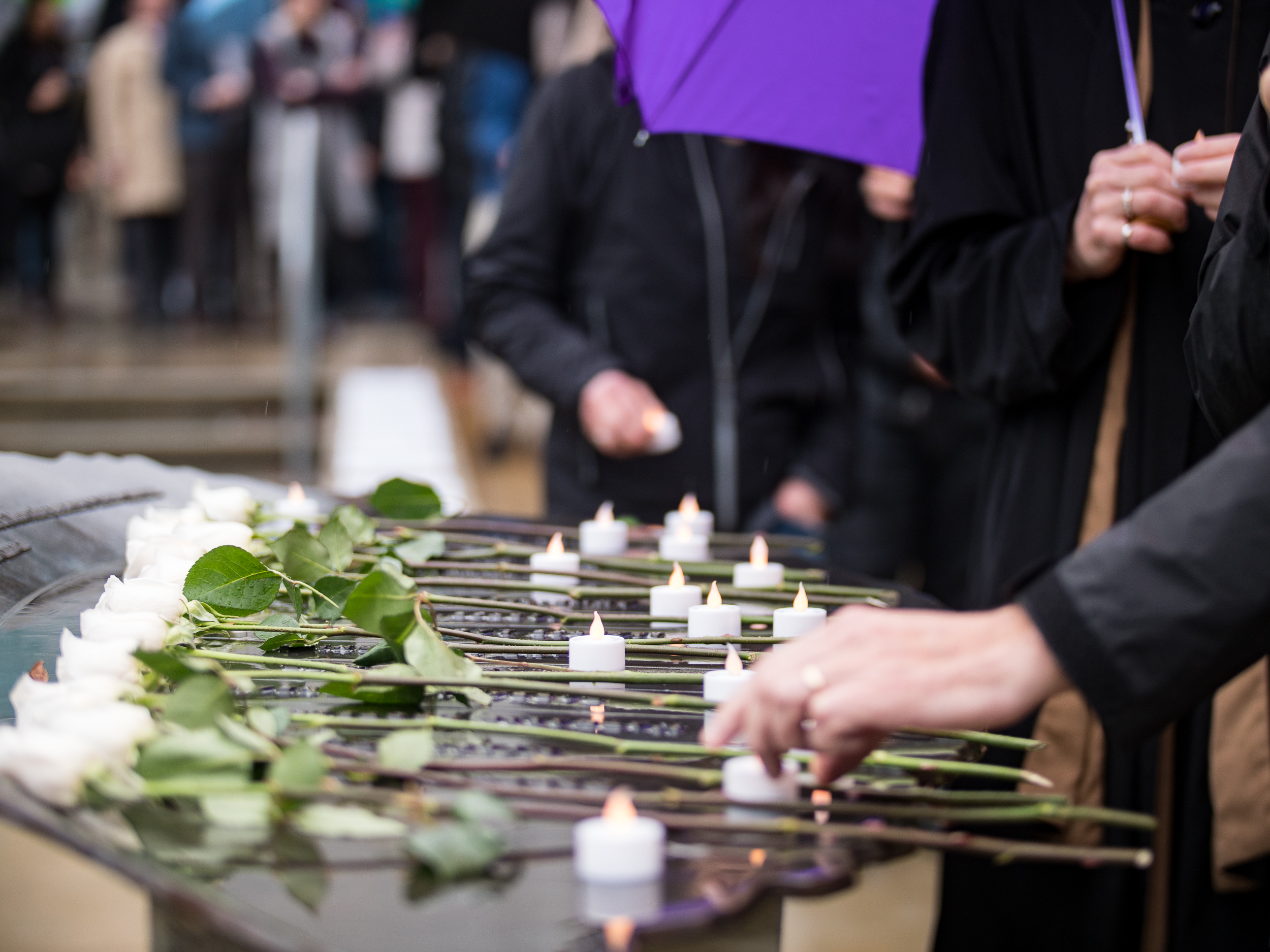 On December 6, 1989, a man entered into an engineering class in L'École Polytechnique, an engineering school in Montreal. After forcing the men in the room to leave, the man stated that he was “fighting feminism” and began to shoot the remaining women. By the end of the massacre 14 people were killed and 10 were injured.

Following this event, the federal government instituted stricter gun control laws and declared December 6 the National Day of Remembrance and Action on Violence Against Women.

“The gunman didn’t fight these women or his misconception of feminism, he attacked and killed these women. Fourteen innocent women who were pursuing their dreams of becoming an engineer lost their lives because of it,” said Dolma Tsundu, an integrated engineering student and a chair of women in engineering.

Many attendees and organizers emphasized the importance of holding this memorial every year.

“This event really marks a moment in time, not only in thinking about violence in university or postsecondary campuses, but also thinking about the role of women in mostly male-dominated fields in the academy,” said Rachael Sullivan, an equity facilitator with UBC Equity and Inclusion. 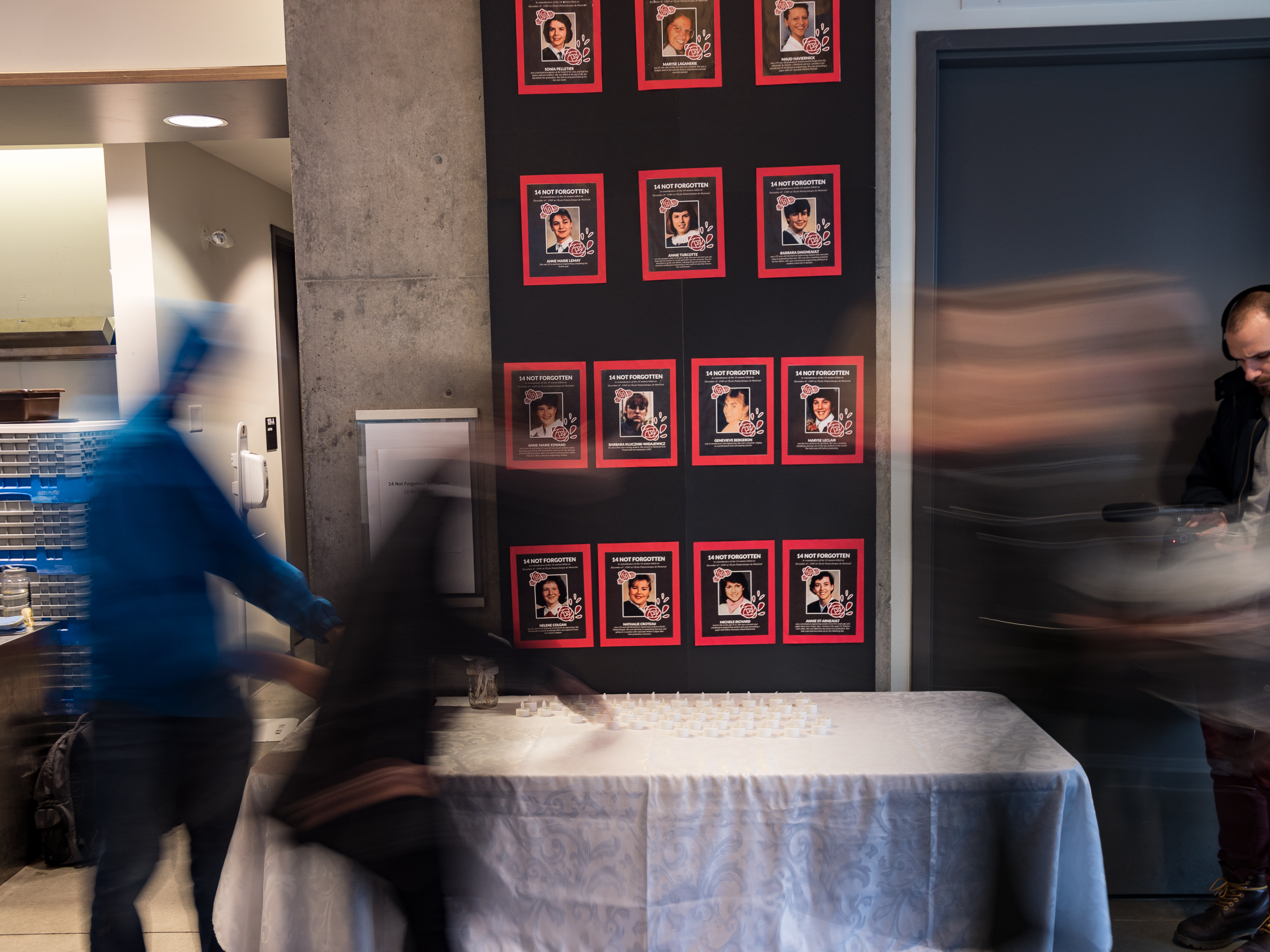 Jeanie Malone, a masters student in biomedical engineering and chair of the Women in Engineering Advocacy Committee, added, “I don’t think we are done solving gender-based bias, certainly not in engineering, certainly not around the world, and I think there's still a lot of work to be done.”

Other attendees echoed the necessary pervasiveness of this remembrance and activism.

“Essentially it’s a conversation that has to happen, and by having this event every year we are reminding ourselves that a conversation is happening currently on campus,” said Quentin Golsteyn, a third-year computer engineering student and member of the Women in Engineering Advocacy Committee.