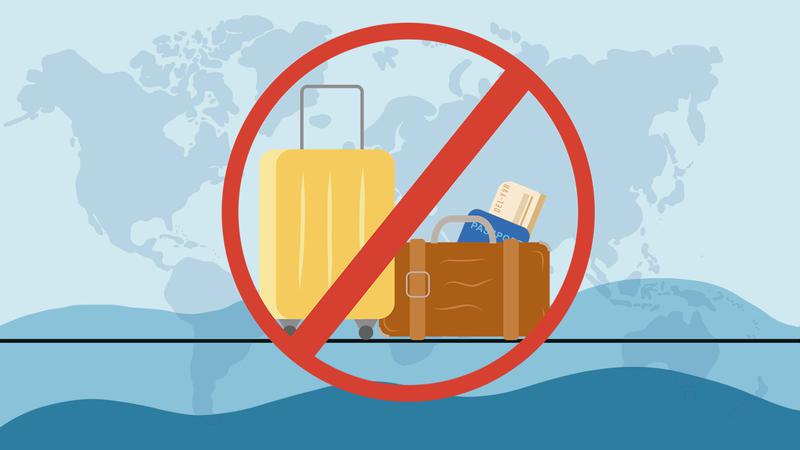 “It’s good that the ban was finally lifted, but why did it take so long to lift relative to other countries?" File Mahin E Alam

Nearly a month after Transport Canada lifted its ban on direct flights from India, Indian students are relieved at the easing of travel restrictions into Canada.

The ban, which was lifted on September 27, had been in place since April.

UBC students had been vocal since the beginning of the flight ban, as many students worried about travel safety, delayed co-op terms and the expensive alternate detours into Canada.

Fourth-year international economics student Pranav Aggarwal is glad that the ban was lifted. “It’s obviously good news. A lot of people had very valid reasons and needed to travel from India to Canada to study, work or engage in some sort of activity in Canada,” he said.

Although Aggarwal is choosing to stay in India until November, he acknowledges that many of his peers faced numerous financial and mental tolls in returning to Canada.

“I know a lot of students who had to spend upwards of thousands of dollars because they took detours to Egypt or elsewhere that sometimes lasted more than a week ... which really increases their risk of exposure,” he said. “With this magnitude of people travelling, it was really difficult [for students] to travel in September and made it difficult to limit COVID-19 exposure.”

Aggarwal was also frustrated with the lack of communication and transparency from the government with respect to the ban.

“The government never gave a good justification for why fully-vaccinated people couldn’t just travel back and follow quarantine restrictions. Perhaps there was some deeper economic calculation behind their decisions, but they neglected to realize that certain people had no choice but to travel.”

“It’s good that the ban was finally lifted, but why did it take so long to lift relative to other countries? It really felt unfair to compel fully-vaccinated students to either pay for ridiculously expensive detours or to drastically change their academic plans.”

“We know the travel restrictions for students in India has been challenging for them. The university is pleased to see the restrictions lifted and we look forward to welcoming Indian students to our campuses,” wrote Ramsey.