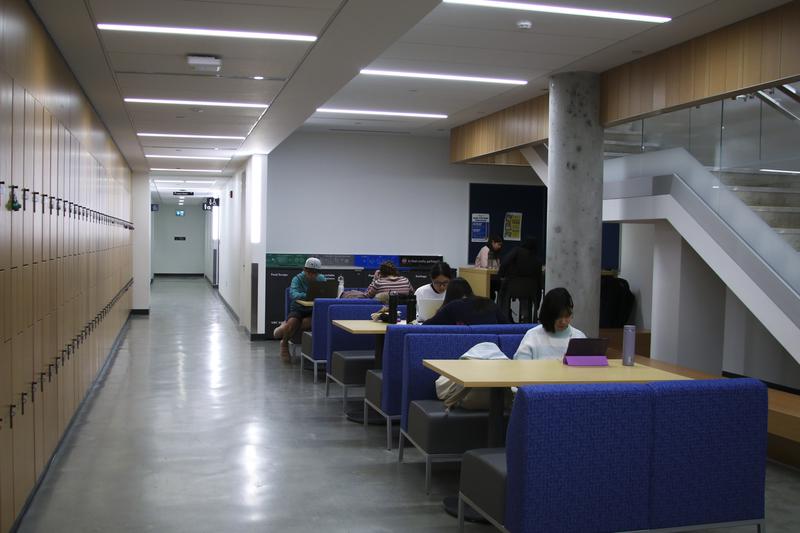 “It felt like once again, people of colour had to take action into their own hands.” File Emma Livingstone

The Science Undergraduate Society (SUS) BIPOC Extraordinary Working Group says it wasn’t able to get the faculty of science to share its anti-racism survey.

The group released a survey on February 10 asking science students of colour about their experiences with racism in the faculty of science. But when they asked faculty leaders to share the survey in the faculty newsletter, the group ran into logistical trouble.

The working group hopes that the data collected can be used to inform the group’s future initiatives, which seek to advocate for BIPOC students within the faculty.

SUS President and working group chair Shovon Das said that while the faculty has approved of the working group and its activities, the group decided they would focus their efforts on their own marketing streams.

However, Osuare Atafo, a third-year biology student who coordinated the survey, said that it speaks to the challenges of making change in institutions.

In an emailed statement, Dr. Meigan Aronson, dean of the faculty, wrote that the faculty began discussions with the working group about supporting the survey in December. Aronson said those talks covered protecting student privacy, following research ethics and “ensuring quality results.”

The statement did not include any information regarding the survey not being included in the newsletter.

“UBC Science supports SUS fully, and welcomes contributions from all members of the UBC community to combat racism and all forms of discrimination.”

Both Das and Atafo said that the faculty’s response was understandable given marketing and timeline constraints. But given UBC’s commitment to equity and diversity, Atafo said “it felt like this was something that should have been higher up on their radar.”

“Initially, I was a little frustrated with respect to the roadblocks that we ran into,” said Atafo. “It felt like once again, people of colour had to take action into their own hands and are running into problems with the institution in imparting change.”