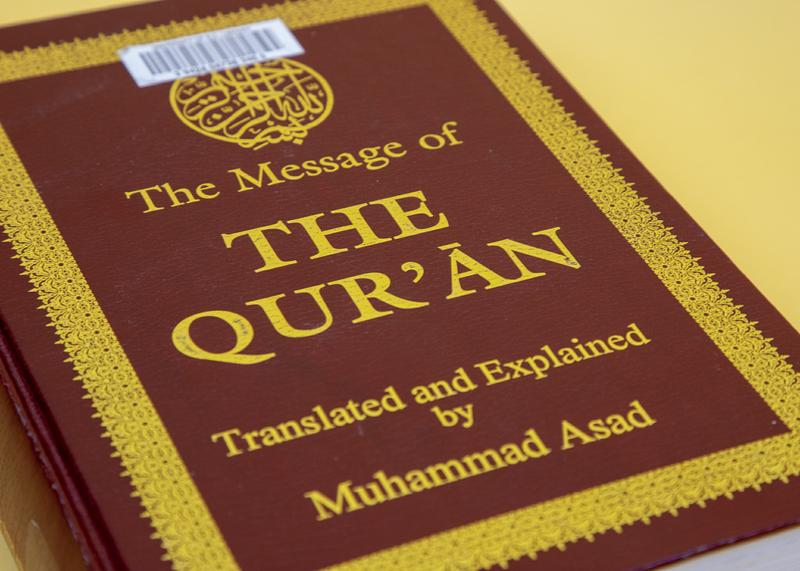 “Providing a [place] where people feel comfortable to practice their religious beliefs is important to us.” Zubair Hirji

The UBC Equity & Inclusion office has opened a temporary prayer space for Muslim students on campus to use until the end of the spring exam period on April 26.

The temporary prayer space will be open from 5 a.m. to 10:30 p.m. in West Mall Swing Space following requests from students for additional prayer areas on campus during the exam season. This is in addition to two permanent spaces on campus: one 24-hour space in Brock Hall Annex and a space in Marine Drive Residence which is only open on Fridays.

This initiative follows a successful pilot program in December 2018 where UBC also offered temporary prayer spaces for Muslim students on campus through the exam period.

The idea for an additional prayer space began a few years earlier when the UBC Equity & Inclusion office was approached by a few female students requesting that the university offer accessible prayer spaces on the west side of campus.

“The university wants to be responsive to the needs of students because of the importance between spirituality and well being,” said Sara-Jane Finlay, associate vice-president of UBC Equity & Inclusion. “Providing a [place] where people feel comfortable to practice their religious beliefs is important to us.”

Finlay explained that the prayer spaces present an opportunity for UBC administration to work alongside student groups, noting students and staff members were integral in spearheading the pilot project.

“We’d like to carry on with that,” said Finlay. “So [prayer spaces will] really be a part of the institution.”