The Old SUB is back in business — but only partly 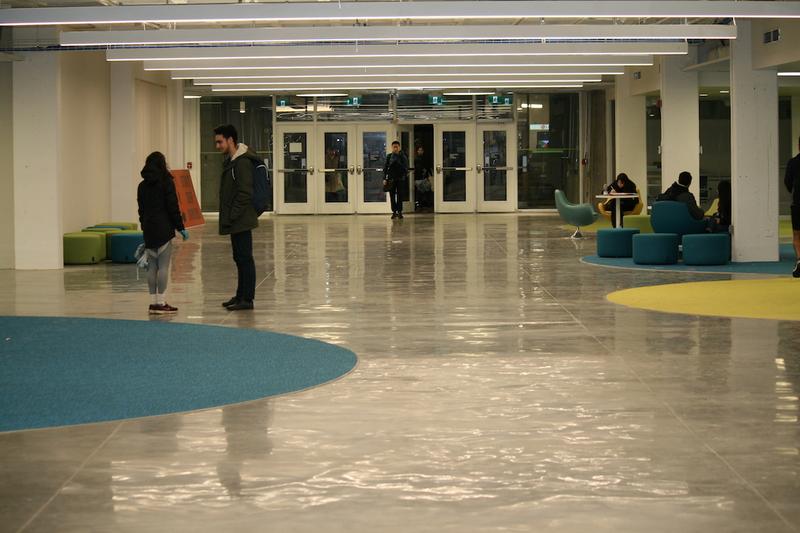 The main concourse inside the Life Building Henry Anderson

The Life Building — previously the Old SUB — is back in business as of January 3. But it is only partly operational, as this reopening was just the first of many in a series of major move-in dates that will follow throughout the semester.

In early March, the Life Building will gain a fitness facility, food outlets and new offices for programs like International Student Development and Go Global.

There will also be the soft opening for the Wellness Centre, which is viewed as an especially important investment of the space by Janet Teasdale, managing director of student development & services.

“Our intention is that for students [who] want and need and are looking for access to wellness services ... this actual place in UBC Life is a place that students who didn’t know where to go can go,” said Teasdale.

Food outlets like Starbucks, Booster Juice and Subway already have banners hanging on their designated but not yet constructed locations. There is also “real estate set aside” for two more outlets according to a previous interview with Andrew Parr, managing director of Student Housing & Hospitality Services. 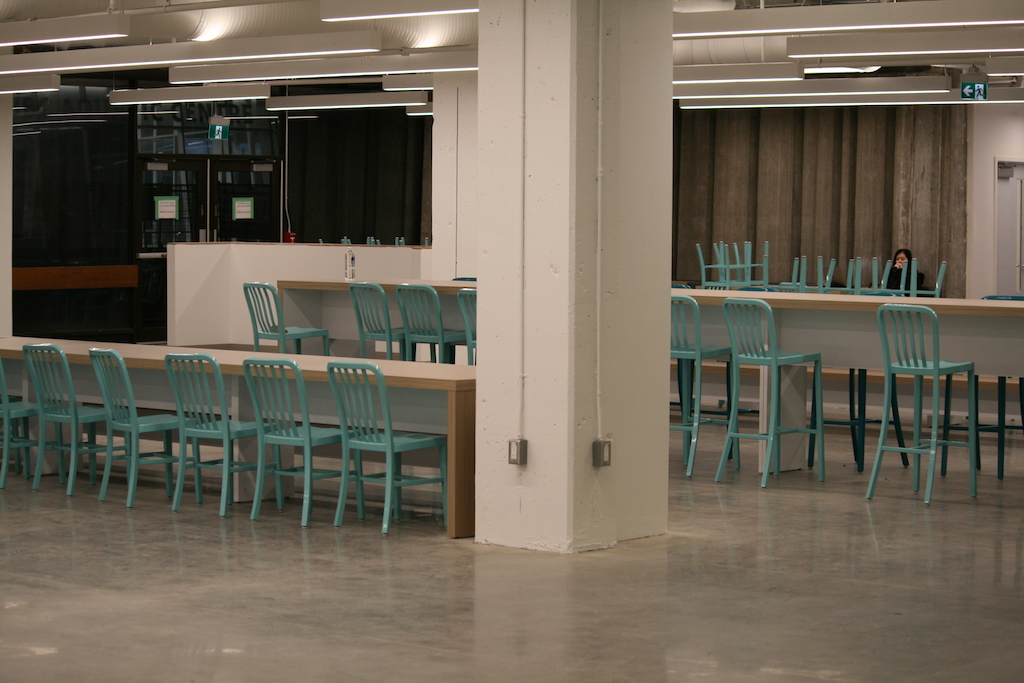 Seating for the food court area of the UBC Life Building. Henry Anderson

The AMS’s area, mainly in the basement, is to be completed in June as of the latest estimate. The entirety of the building, which would also include the expansion of collegia, is expected to be operational by July or August, in time for the start of the 2018 fall semester.

“I think [the Life Building] is the beginning — an important contribution to that sort of precinct of the Alumni Centre, the Nest, Brock Hall, and eventually you’ll see Brock commons there,” said Teasdale.

“And the UBC Life Building is about engaging students in the participation of life at UBC, and what’s needed, [as well as] what supports one’s connection to peers and the university.”

Currently, the building’s top floor is seeing the most use as swing space for courses normally held in the Hebb building, which is undergoing seismic upgrade construction. The concourse and food court areas on the main floor are also accessible. 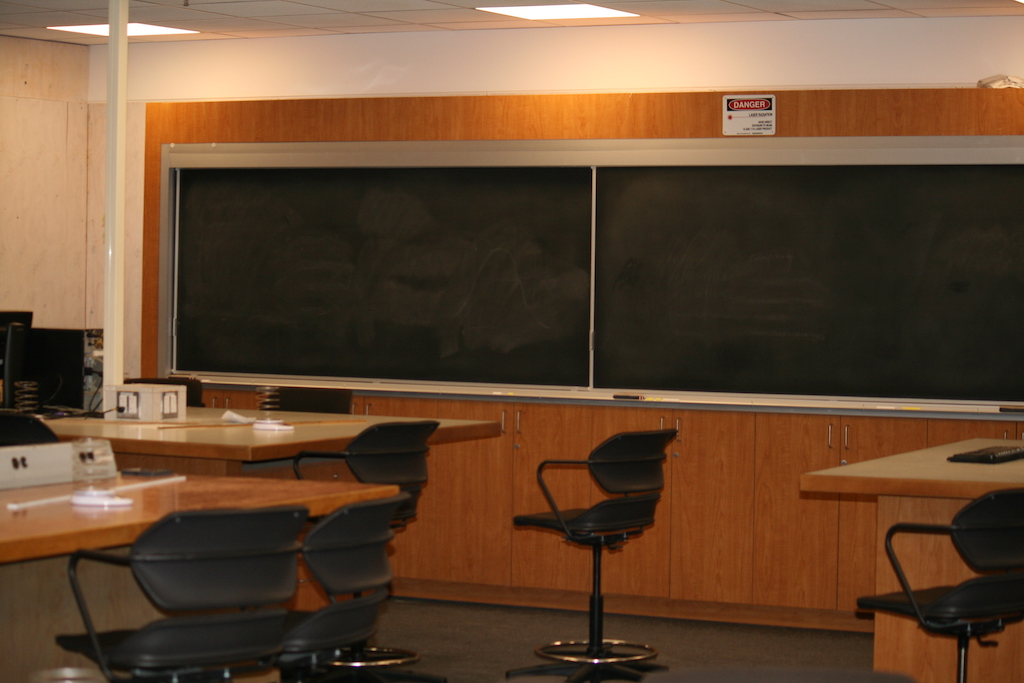 While construction is still underway in parts of the building, possible disruptions like noise and dust are expected to be minimal.

“I mean obviously there may be some audible noise, but it’s on a different floor,” said Jennifer Sanguinetti, acting managing director of infrastructure development. “And the majority of the really invasive construction work has already happened, so the things that could present some concern like asbestos remediation, that’s all finished.”

She also acknowledged that a lot of asbestos remediation work had to be done during construction because the Old SUB was built before UBC’s 1985 mandate which forbid the use of asbestos in campus construction.

There are still warning signs about asbestos around the building, but Sanguinetti reassured that the work around it has finished.

The main concern from students has actually been about the removal of the walkway that connected the Nest and the bus loop, which forces them to take a long detour around the side of the Life Building or the University Boulevard area instead.

It’s currently unclear when this walkway would be cleared again.

“We’re really wanting to centralize so many of these functions and be able to get the synergies that happen when things are co-located, and make it easier for students to access the things they need,” said Sanguinetti.

This article has been updated to clarify Sanguinetti’s title.