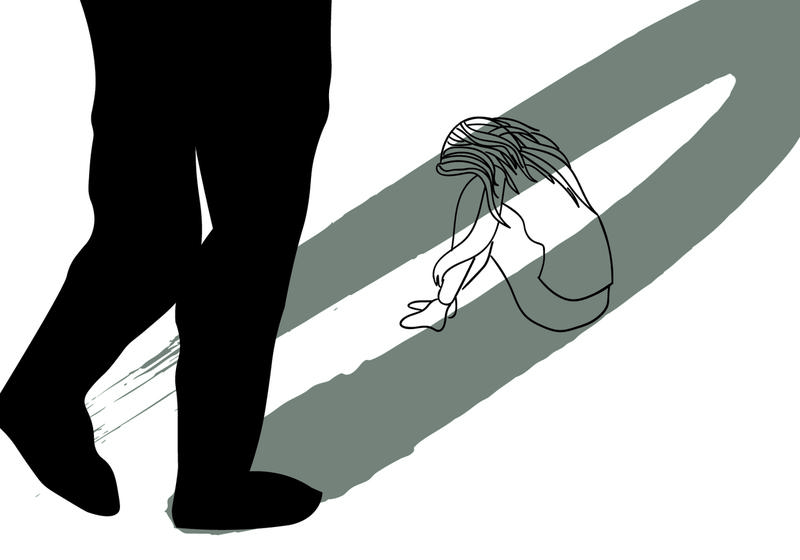 UBC has three student-facing policies up for consultation until the end of January. Shereen Lee

UBC has three student-facing policies up for consultation until the end of January.

UBC’s Sexual Misconduct Policy SC17, formerly Policy 131, is up for its mandatory review after first being implemented in May 2017. Alongside Policy SC17, UBC’s policy on At-Risk Behaviour (SC13) is undertaking a review to make the language more “trauma-informed.”

University Counsel has also introduced a proposal for a new Retaliation Policy (SC18) that will handle cases of retaliation when disclosers of assault and harassment report to the university in good faith.

With only a few days left for consultation, we’ve broken down all you need to know about the policies.

SC17 has taken centre stage with the policy consultation period. As the reviews coincide with sexual assault awareness month, the AMS and the Sexual Assault Support Centre (SASC) set up a town hall to give an overview of policy changes.

Most of the proposed amendments include wording changes that are meant to make the language consistent with other university policies. Additionally, the policy includes clarifications around what constitutes as consent under the policy.

A full breakdown of the policy can be read here. 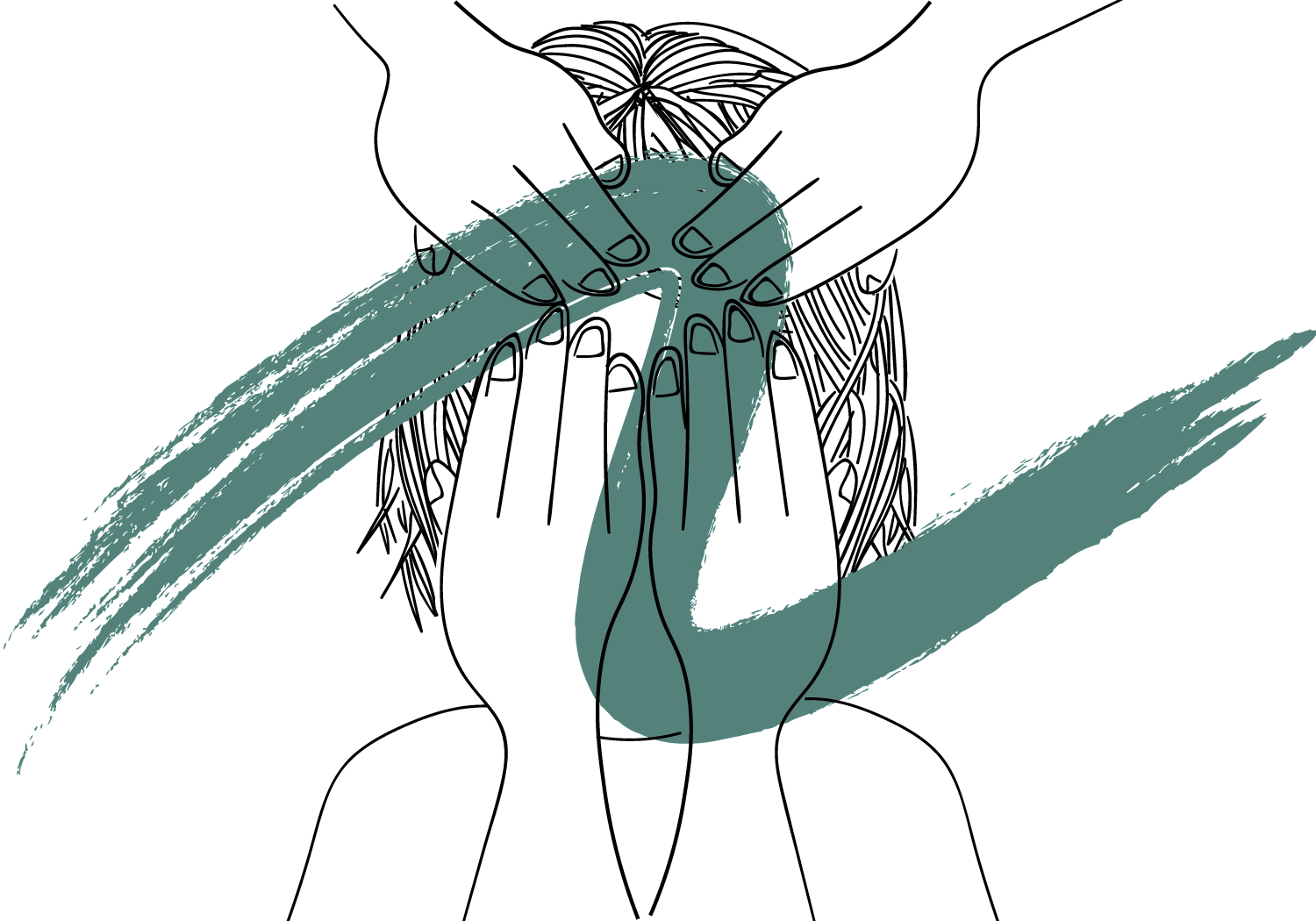 The At-Risk Behaviour Policy “outlines procedures for the UBC community to follow when faced with behaviour that threatens personal safety or property, or disrupts lawful or legitimate activities on UBC premises,” states the draft currently up for consultation.

To prevent a situation in which a student needs this policy and doesn’t know it exists or how it functions, AMS VP Academic and University Affairs Julia Burnham encourages students to become “bureaucratically literate” in this policy.

“It’s important ... so [students] can be aware of options for themselves and be prepared to advocate for themselves within the university frameworks,” Burnham said. “Because you never know when that type of knowledge and understanding will come in handy.”

“A substantive review of the policy was undertaken in 2011 at the request of the respective security departments of the Vancouver and Okanagan campuses and the Vice President, Students (as the then responsible executive for the existing policy) as the policy was not current with respect to identified job descriptions and procedures,” wrote Mark Crosbie, associate university counsel in a statement to The Ubyssey.

“As part of the 2011 review, the title of the policy was changed to its current title.”

Due to the revision of the Sexual Misconduct Policy (SC17) and the creation of the Investigations Policy (SC8), the Discrimination Policy (SC7) and the Proposed Retaliation Policy (SC18), changes to Policy SC13 have been presented in order to reflect and complement those policies, as well as to establish up-to-date procedures when dealing with at-risk behaviours.

The policy also has a greater focus on being “trauma-informed” and giving more flexibility in the procedures.

But Burnham criticized the use of “trauma-informed” without providing a clear definition and the procedures associated with the term.

“It’s become a trend to throw that word within different policies. ... It’s a disservice to include that type of marker without actually having substantial content to back it up.” 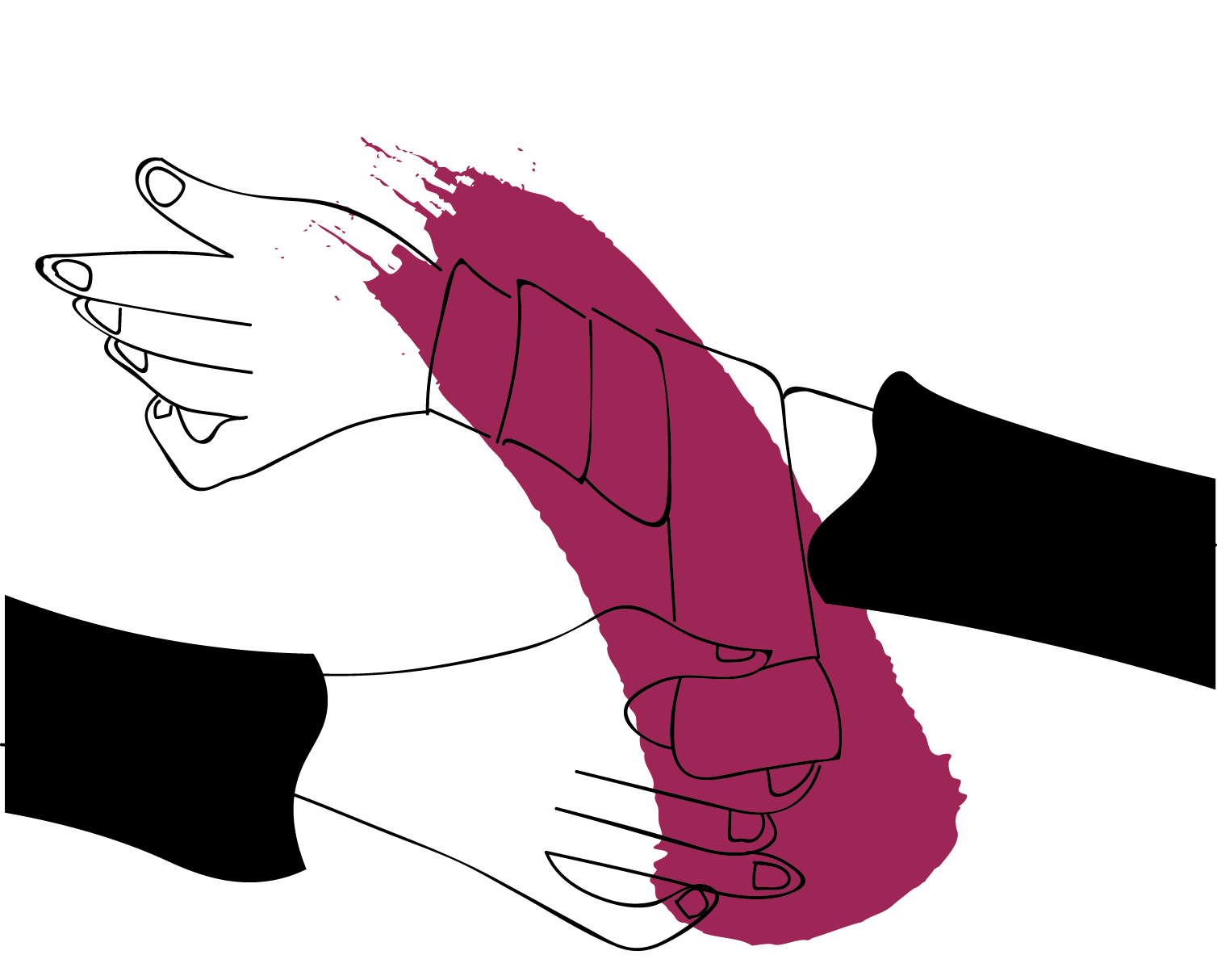 Along with proposed changes to policies SC17 and SC13, the university is introducing a new policy for student consultation.

The Proposed Retaliation Policy (SC18) is meant to reflect the personal risk many disclosers take when reporting improper conduct such as harassment or discrimination and guide UBC’s response to receiving and investigating these cases.

In a written statement to The Ubyssey, University Counsel Hubert Lai said the Retaliation Policy was a recommendation from Shirley Nakata, UBC ombudsperson for students.

The 2018 Annual Report for the Office of the Ombudsperson for Students, which was presented to the Senate in November 2019, explains that fears of retribution or retaliation are common among students who report concerns to the office.

The report also explains these fears can prevent students from reporting complaints or going through a formal process. The proposed policy is meant to address cases of retaliation against students, staff and faculty who disclose incidents of improper conduct in good faith.

“All the policies that purport to provide a respectful environment, one free from harassment and discrimination, where academic and non-academic misconduct are promptly addressed and responses to allegations of sexual misconduct are trauma-informed, are empty and ineffectual if individuals do not feel that they can engage those policies and processes without fear of retaliation,” reads an excerpt from the report.

Several policies such as SC17 and UBC’s Discrimination Policy (S7) include acknowledgements that UBC does not tolerate retaliation, but the Retaliation Policy provides a clearer definition of what does and does not constitute retaliation and how UBC can respond to incidents.

Under the policy, retaliation constitutes “actions recommended, taken, or threatened by a Respondent … where those actions are motivated in whole or in part by the desire to make reprisal against a Discloser.”

Both the discloser and respondent must be a member of the UBC community and motivations for the retaliation actions are key in deciding UBC’s response. Undertaking legal action or exercising academic freedom, for instance, are not considered retaliatory actions.

Burnham stressed it is important that students know a policy against retaliation exists at UBC since it overlaps with many other university policies that can impact students’ daily lives.

“So many times in those policies in the past, statements against retaliation have always sort of been in place,” Burnham said. “But there hasn’t really been a uniform process that outlines how the university will investigate retaliation and will protect those who disclose in good faith of this behaviour.”

The policy outlines how disclosers can report improper conduct to the university under several different UBC policies and that fears of retaliation from reporting can be made before the retaliation occurs.

The process for investigating allegations of retaliation is also outlined in the policy, whereby responsible officers will investigate concerns reported under a specific policy and can address the right response. This can include suspending the respondent from work or school.

Under the policy, fears or allegations of retaliation can also be made anonymously but will limit the university’s ability to investigate. If reports are made anonymously, the identity of the discloser will be kept on a need-to-know basis for the parties in charge of handling the report.

According to Burnham, the investigations process for retaliation is very similar to the process under SC17, which the AMS has expressed concerns about before. But she said they won’t be able to know the strengths and weaknesses of the policy until it comes into place.

“Words are one thing, [but] the actual implementation piece and how it’s applied in practice and what that looks like [are] a completely different story,” she said.

“As much as we can review the policy right now, it’s hard to really know what the key issues will be until we’ve been able to go through a few investigations and procedures and really identify what the weak points are.”