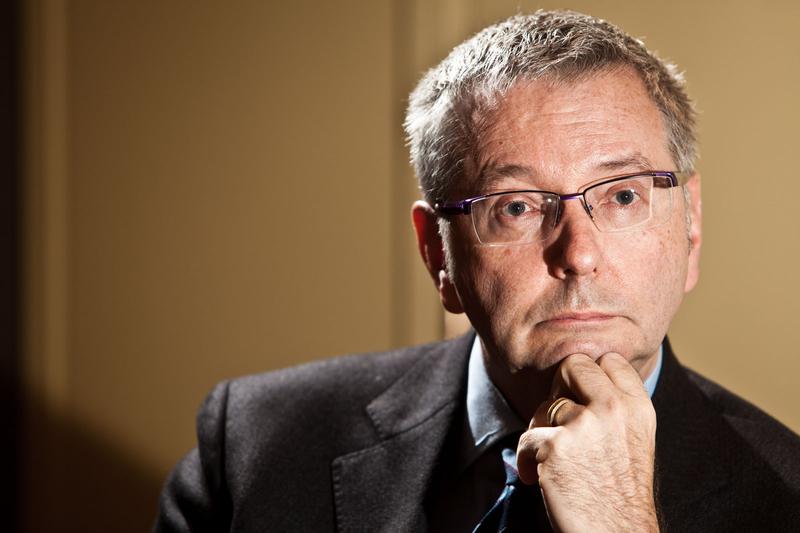 Pending approval from Cambridge’s governing body, Toope will assume the position in October 2017. He will be the first non-Briton to lead the university. Cambridge boasts a Times Higher Education ranking of fourth in the world.

The vice-chancellor serves as the chief executive of a university, leading the institution in its academic and strategic mission.

“I was completely surprised. I didn’t know that there was actually a search going on — it was completely out of the blue,” said Toope in an interview with U of T (University of Toronto) News.

“I look forward to working with staff and students in the pursuit of academic excellence and tremendous international engagement – the very mark of Cambridge.”

In 2014, Toope left UBC to “pursue academic and professional interests in international law and international relations.” He is currently the director of the Munk School of Global Affairs at the University of Toronto.

In his tenure as UBC’s president, Toope developed and implemented Place and Promise, UBC’s 2010-2020 strategic plan emphasizing three main pillars of student learning, research excellence, and community engagement. The Office of the President also oversaw the construction of the Irving K. Barber Learning Centre and the Beaty Biodiversity Museum. Additionally, a memorandum of affiliation between UBC and the Musqueam people was signed by the Office.

After he resigned as president, Toope was awarded an honourary degree from UBC.

Stuart Belkin, chair of the UBC Board of Governors, released a statement of congratulations on September 26.

“We know that his time at UBC will equip him well for his new position at Cambridge and we can all be immensely proud of his achievement,” wrote Belkin.