'Would be helpful for many students': Translink asks the public for feedback on new Rapidbus line in Surrey 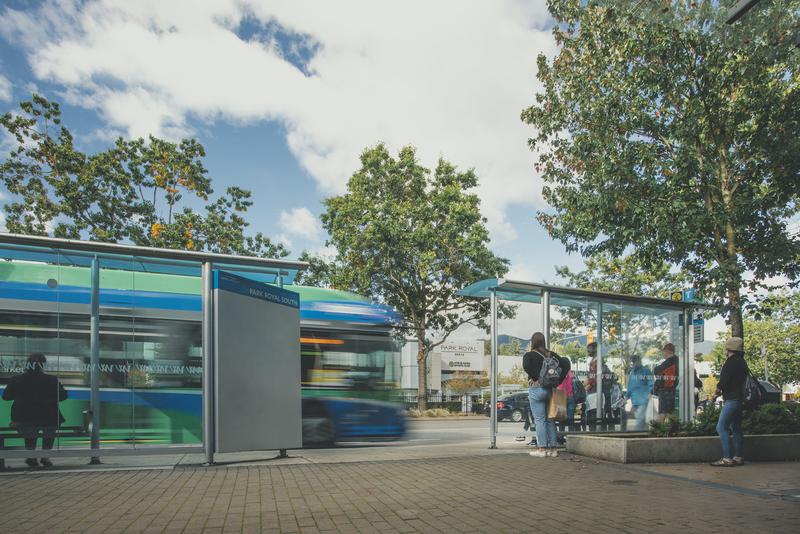 “[It would] definitely shorten the commute to downtown classes.” Courtesy Translink

Translink is asking for the public’s feedback for a potential new Rapidbus line in Surrey that would help shorten the commute of UBC students.

This route would run between Newton Exchange and Scott Road Station, in addition to the 319 bus route. According to a Translink press release, this new route is expected to make the trip of passengers who would usually take the 319 approximately 20 per cent faster.

In a statement sent to The Ubyssey, Dan Mountain, a spokesperson for Translink, said that while the new line wouldn’t serve UBC directly, it would make it “easier for Surrey/Delta students to access the SkyTrain while commuting to UBC.”

First-year commuter student Loren Roberts, whose commute to UBC averages from one to one and a half hours, said, “The new line being up and running would be helpful for many students. Rapid busses are the fastest way to get across the city, at least to get to UBC.”

Rosa Kontogianni, a UBC Robson Square student whose commute averages from 45 minutes to an hour, agreed. “[It would] definitely shorten the commute to downtown classes.”

The announcement of the proposed R6 line comes as progress has been made around the Skytrain-to-UBC project, another Translink initiative that would benefit UBC students. Earlier this year, Translink asked for public feedback on the project and the federal government committed to pay at least 40 per cent of its business case expenses.