Students should still be able to access U-Pass despite ransomware attack, TransLink says 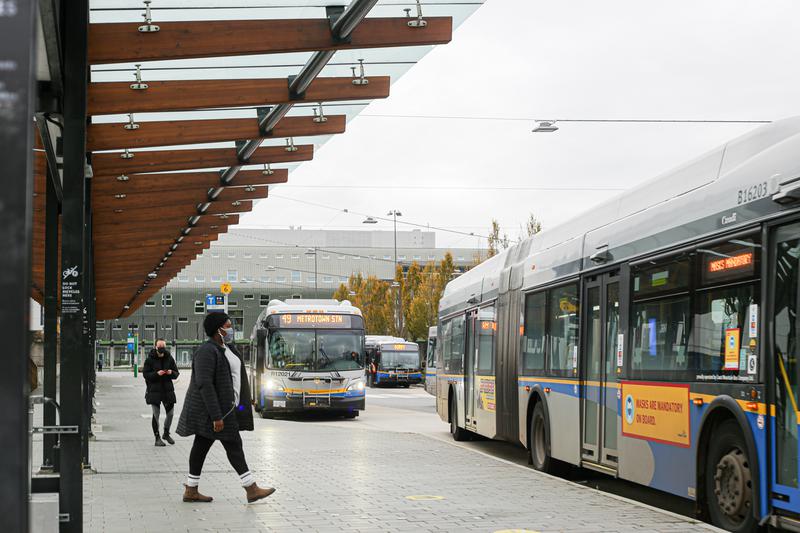 “Our teams are working to restore the website as quickly and safely as possible.” File Jasmine Foong

TransLink was hit by a ransomware attack last week, taking down the U-Pass system and leaving many UBC students without transportation.

Ransomware is a type of cybercrime in which hackers use viruses or malware to steal and freeze an online service’s data, refusing to return access until a ransom is provided. Despite the system damage, transit will still be running as scheduled. It is uncertain when the U-Pass website will be up again, according to TransLink spokesperson Daniel Mountain.

Many UBC students depend on their U-Pass for transit, including third-year linguistics student Olivia Cote.

“I haven't been able to use the U-Pass at all this month which is hard because I use the bus to get everywhere, because I don’t have a car,” Cote said.

However, U-Pass users should actually be able to still access the transit they prepaid for. TransLink has manually loaded December passes for UBC students who depend on U-Pass for transit, as long as they loaded a U-Pass for November.

“If students do not see this product on their Compass Card, they can contact Compass Customer Service,” said Mountain. “TransLink has also adjusted stored value for these students if they used stored value while the U-Pass BC was not available to them.”

Although the ransom note threatened to publish network data if demands were not met, student and TransLink customer privacy are not at risk, according to Mountain.

“We want to assure our customers that TransLink does not store fare payment data,” he said. “We use a secure third-party payment processor for all fare transactions.”

As COVID-19 leads our societal systems to digitize, ransomware attacks have become more common and more dangerous. Saskatchewan Polytechnic was hit with a cyberattack in November, forcing the school to cancel virtual and in-person classes for a week. Also in November, a cyberattack left the city of Saint John unable to process online payments, issue building permits or otherwise perform important municipal functions.

“The U-Pass BC website is down for the time being because we took steps to proactively shut-down key IT assets and systems to mitigate the effects of the ransomware attack on some of our IT infrastructure,” Mountain said.

“Our teams are working to restore the website as quickly and safely as possible.”