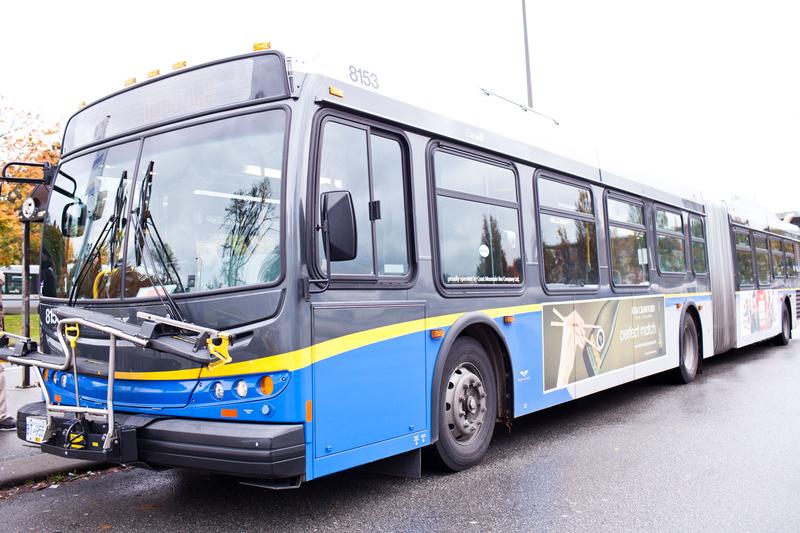 Last month, BC Transit announced it would make the switch to a completely electric fleet of buses within the next 20 years. As of now, it is uncertain whether Translink plans to follow suit in Metro Vancouver.

In an emailed statement to The Ubyssey, a Translink spokesperson affirmed the organization’s commitment to “a culture of environmental awareness” and limiting the “environmental impact from [their] operations.”

“Electrification is a major topic for Transport 2050 planning,” they wrote, referring to the organization’s new strategic plan for better public transit that is currently in the works.

“Transport 2050 is in its engagement phase and is receiving surveys and ideas from the public to help determine what the long-term regional strategy will be.”

But they did not comment on whether they think electrification of all their vehicles is a feasible goal.

According to Transport 2050’s website, surveys from the public will continue to be accepted until next month. The official release of a final plan won’t arrive until late next year.

AMS VP External Cristina Ilnitchi said there has been no mention of electrification in her talks with the transit authority yet. Instead, focus has been directed more towards large regional projects and hot topics like extending the SkyTrain to campus.

“In conversations with Translink, we haven’t focused on that as a specific advocacy ask,” she said. “But in general, the AMS supports transportation options that are sustainable and support a mandate to reduce greenhouse gas emissions.”

She can see such a discussion taking place sometime soon.

“A piece in the VP External office that we focus on is transportation infrastructure and the effect that that can have on sustainability and reducing emissions at a local level, so that’s definitely a part of that conversation,” she said

“The reason we do all this is because the AMS hears that climate change is an important issue to students.”

Until then, Translink has already started testing four new battery-powered electric buses on route 100 between Vancouver and New Westminster as part of a 2.5-year pilot project.

In addition, Translink already dispatches a number of electric buses in the city of Vancouver. Of the 10 busiest routes in the area, five are serviced by trolley buses powered by external wires: the 3, 5/6, 9, 16 and 20.

According to the organization’s own numbers, these buses had 72 million boardings in 2018 — nearly half of all rides in and around Vancouver and UBC. But that number drops to 15 per cent when looking at the larger region served by Translink.