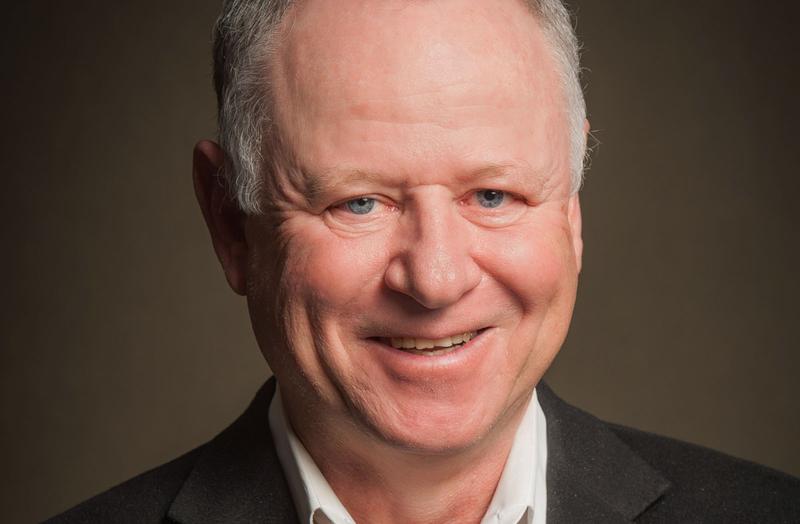 Greg Peet, one of the alumni donors. Photo courtesy UBC

Two UBC alumni, Glenn Walsh and Greg Peet, have each donated $1 million to the Entrepreneurship at UBC (e@UBC) program's seed fund, which aims to make the university a fertile spawning ground for start-up ventures.

The Seed Fund invests risk capital in new and innovative startups founded by members of the UBC community.

The size of these donations is a testament to the success of the e@UBC program. The program started in 2013 with $1.5 million invested into 12 ventures as a kind of a pilot.

“The task for us early on was to demonstrate that, with the program and investment capital, great companies could be created. I don’t think we are quite at the point where we are creating companies, but rather ventures that are succeeding and I think it's this track record of success that is attracting people,” said Todd Farrell, the president of e@UBC Management Inc.

The program has come a long way since it began.

“When we started with the fund, it became quite clear that there wasn’t an awful lot to invest in, and there were a lot of great ideas and good people. With support, we could get ventures to the point where an investment fund or a seed fund would make sense, and we took steps to create a program,” said Farrell.

The results from this pilot and what has followed have all been good. The program has seen its ventures go from small operations of two people to large operations of 40 employees with generated revenue of over $4 million.

Walsh donated to e@UBC due to his children's experience entering the job market and concerns about job opportunities. Meanwhile, Peet has been with e@UBC since its conception, and was part of the original group that proposed that UBC have a seed fund.

The money donated by Walsh and Peet is exclusively for the fund to be used for equity investments in ventures within the e@UBC program, and in no way goes to the operations of the program itself.

The e@UBC program is unique in regards to having a seed fund. There are programs at other universities in BC that support entrepreneurship, but unlike e@UBC, they are not able to financially back their ventures.

Half the ventures undertaken by the program so far have been student-led. The program is open to students from any faculty and one of the most successful programs to date came from a second-year arts student who developed a caffeine vaporizer which is selling very well in Japan, China, Australia and the US.

However, awareness of the program is still a problem.

“[It's] been a bit of a challenge to get people to know what is available to them as entrepreneurs, but as good entrepreneurs are, they do seem to track down resources and find support so they are certainly making their way to UBC,” said Farrell.

This may soon be helped by a new AMS service which hopes to help UBC students in their entrepreneurial efforts.

“The motivations here are that if we can create or catalyze the creation of great new companies for BC, then everybody wins,” said Farrell.