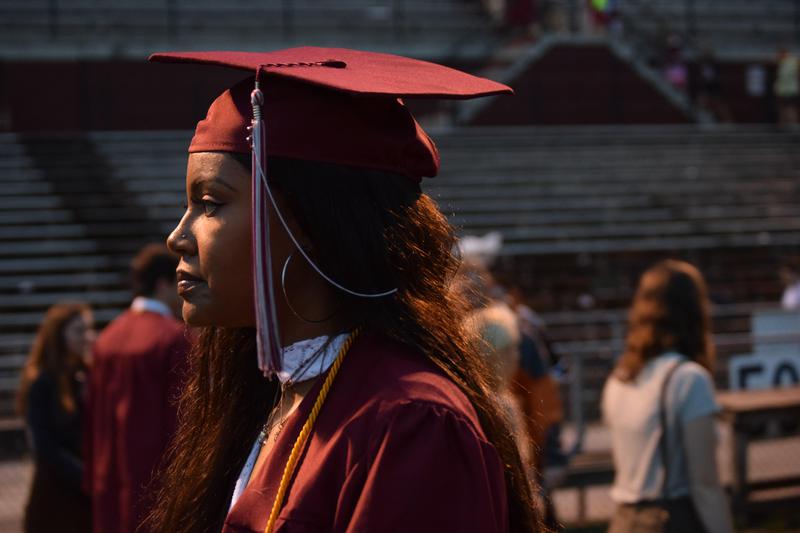 “Some members of the UBC community have also raised this important question—and we’ve been listening.” Unsplash/Parker Jarnigan

UBC has reversed its policy of not using the title Dr. when referring to faculty members in its press releases, following the controversial op-ed about Dr. Jill Biden that sparked debate among faculty members.

The university announced the change on December 17, after faculty criticism of the article on Twitter moved to criticism of UBC’s policy of not using the honorific.

The op-ed, published on December 11 in the Wall Street Journal, argues that First Lady-Elect Dr. Jill Biden’s doctorate degree in education does not warrant the title Dr. in front of her last name. The author, Joseph Epstein, also lamented a decline in the prestige associated with doctorate degrees.

“Madame First Lady — Mrs. Biden — Jill — kiddo: a bit of advice on what may seem like a small but I think is a not unimportant matter. Any chance you might drop the ‘Dr.’ before your name?” wrote Epstein.

Many criticized the op-ed as sexist. Former First Lady and presidential candidate Hilary Clinton was one of many public figures who defended Jill Biden with a tweet that read: “Her name is Dr. Jill Biden. Get used to it.”

The Wall Street Journal’s editorial page editor, Paul Gigot, responded to the backlash with another op-ed published on Sunday. Gigot argued that the criticisms against Epstein’s piece were an “identity politics campaign” and denied accusations of sexism within the article.

Dr. Mark Mac Lean, a UBC mathematics professor, pointed out that UBC does not use Dr. in front of faculty members’ names in its public communications.

For my UBC colleagues who are reacting to the Wall Street Journal article on Dr Biden's use of "Dr" in her public life, I note that UBC's communications policies strip Dr from faculty members with PhDs in its own media releases.

This has been deemed acceptable by the President.

“For my UBC colleagues who are reacting to the Wall Street Journal article on Dr Bidens use of ‘Dr’ in her public life, I note that UBC’s communications policies strip Dr from faculty members with PhDs in its own media releases,” Mac Lean said. “This has been deemed acceptable by the President.”

UBC’s brand guide previously stated that the title is only used for those with medical degrees, not doctoral degrees, in alignment with the Canadian Press Style Guide. However, it did accept the suffix’s usage “within the community and as a courtesy” when referring to professors.

As of December 17, an updated version of the guide has reversed this policy.

“We use the title Dr. in front of the names of any faculty, staff member or postdoctoral scholar who has been awarded a doctoral degree from the University of British Columbia or other post-secondary institution,” the policy reads. The honourific will appear with all mentions of a person’s name in university press releases.

“The question of how media and large institutions should recognize academic credentials, rank and titles while ensuring readability for their audiences has sparked dialogue in recent years. Some members of the UBC community have also raised this important question—and we’ve been listening,” UBC Media Relations said in a statement.

“At UBC Media Relations, we have a great deal of respect for members of our academic community who have demonstrated the ability and perseverance needed to obtain a doctoral degree, the highest level of academic credential.”