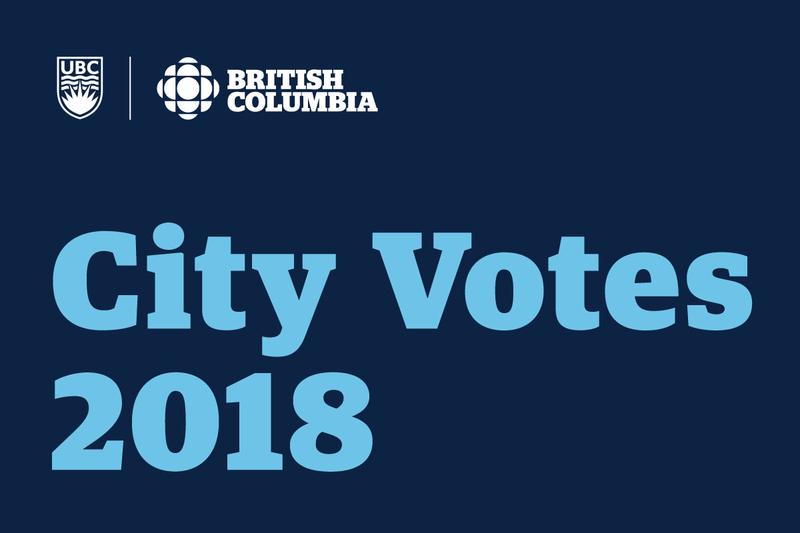 “We’ve left space to make sure students can get into [the debates] … we want students to ask questions.” UBC

In anticipation of the upcoming municipal elections on October 20, UBC is partnering with CBC British Columbia to co-host a series of mayoral debates. The debates will take place in Surrey on October 9, in Kelowna on October 15, and in Vancouver on October 17.

Given the long list of people running, the debates aim to familiarize voters with the candidates and their views on local issues. Shirai Tobin, radio program director at CBC British Columbia, also noted that municipal elections are usually not the best “when it comes to engagement.”

Since UBC’s two main campuses in Vancouver and Kelowna make up a large part of the electorate in these cities, there is also hope that partnering with the university would inspire student voter turnout.

“As a university, we aspire to lead as a model public institution, fostering discourse, knowledge exchange, meaningful community engagement and broad participation in the democratic process,” said UBC President Santa Ono in a media release.

“We’ve left space to make sure students can get into [the debates] … we want students to ask questions,” said Tobin.

While there are many candidates — Vancouver alone has 21 mayoral candidates this year — only some will be represented in the debates. They will discuss topics important to students and the larger communities of the respective cities.

“For Vancouver, we’re focusing [the debate] on housing, affordability,” said Tobin. “In our estimation, [housing is] the biggest issue for the Lower Mainland.”

While they have not been confirmed, around five or six candidates will take part in the Vancouver debate.

“They’ll interact with each other, the host and the audience — both in studio and the Facebook Live audience — with some one-on-one questions and some debate-style interactions,” said Karen Burgess, executive producer of news at CBC British Columbia, in a statement to The Ubyssey.

In Kelowna, the debate will take place on UBC Okanagan’s (UBCO) campus, but debate topics are still being determined. According to Tobin, housing and tax on vacation homes are likely to be big concerns for Kelowna voters.

The debate in Surrey will focus on transportation, crime and growth in housing and other areas of development, according to Theresa Duvall, CBC Radio One Vancouver’s executive producer of current affairs. Confirmed candidates for the Surrey debate are Bruce Hayne, Doug McCallum and Tom Gill.

Duvall also added that Dr. Gerald Baier, an associate professor who focuses on Canadian politics at UBC, will take part in the Vancouver and Surrey debates to ask candidates questions. Details about the Kelowna debate are still being fleshed out.

Each event will be hosted at a different time of day to engage the public, and they will also be streamed on Facebook Live. BC Today and Radio West will also be live-broadcasting from UBCO’s campus on debate day.

The events are open to the public, but registration for free tickets is required.

“If more voted in [the younger] demographic, there’d be greater voter turnout,” said Tobin. “Even though civic elections have the lowest voter turnout, they have the highest impact on your life directly in general.”