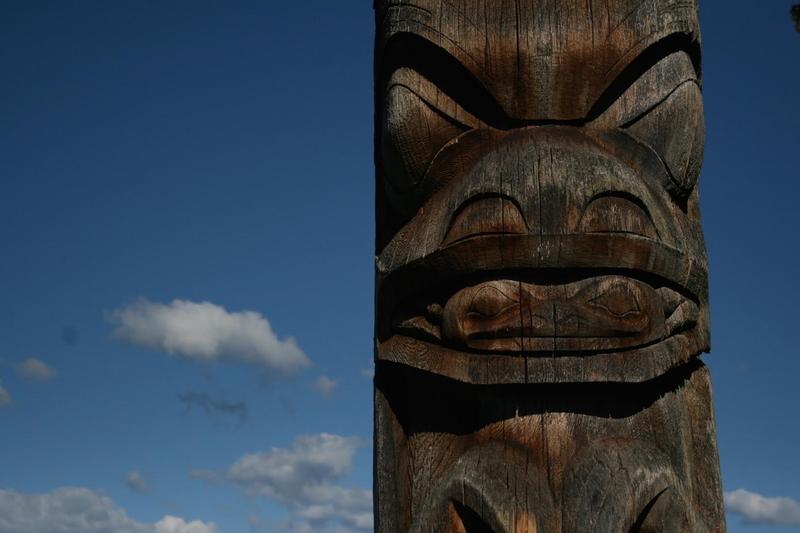 UBC is in the process of creating an action plan to “complement” the university’s 2018 Indigenous Strategic Plan. File Ubyssey

Spurred on by the province, UBC is working on a comprehensive action plan to advance its commitments to support Indigenous communities.

Outlined in a letter from Minister of Advanced Education, Skills and Training Melanie Mark to BC’s public institutions, the mandate asks the university to develop a “comprehensive post-secondary strategy” in response to the Truth and Reconciliation Commission (TRC) 94 Calls to Action and the UN Declaration on the Rights of Indigenous Peoples (UNDRIP).

Accordingly, the university is in the process of creating an action plan to “complement” the university’s 2018 Indigenous Strategic Plan, according to Senior Advisor to the President on Indigenous Affairs Dr. Sheryl Lightfoot.

A continuation of the 2009 Aboriginal Strategic Plan, the 2018 plan — which is still a draft — seeks to re-situate UBC in accordance with its new initiatives as well as “global and national changes.”

Currently, the university is working to get “a complete vision” of ongoing initiatives across both UBC campuses for the action plan, which Lightfoot acknowledged is a “tremendous task.”

“Building a TRC Action Plan, just like building any comprehensive plan, takes time and a significant amount of consultation at many levels to get right,” she said.

UBC would then consult with community stakeholders to resolve gaps within the university’s Indigenous initiatives and determine future goals. Since it’s still in the early stages, there is little detail about the plan.

Lightfoot stressed the need for a process that is comprehensive and consultative to reflect the spirit of the UNDRIP and the TRC Calls to Action.

“Each stage builds upon and complements the previous stages,” she said. “This is a long-term, comprehensive, transformational process.”

Lightfoot also reiterated the need for long-term planning when discussing the establishment of the Indian Residential School History and Dialogue Centre (IRSHDC), which was reported to be short-staffed and under-supported five months after its April 9 opening.

“These processes can take time both in terms of determining required resources, then allocating those resources and building the necessary systems to steward and make accessible the historical information received,” she said.

She added that the Provost’s Office is working closely with the Centre to support its operations and mandate.

At the October 17 Senate meeting, UBC Provost and VP Academic Andrew Szeri presented a proposal about formalizing the IRSHDC’s centre status, which was approved. The proposal now awaits approval from the Board of Governors.

Beyond this mandate to UBC, the province is making significant investments to advance Indigenous educational priorities in its 2018 budget.

Some include supporting the Aboriginal Community-Based Training Partnerships Program, funding for Indigenous skills training through projects led by First Nations communities, and Canada’s first Indigenous Law program at the University of Victoria.

Mark emphasized that the ministry is working closely and actively with its Indigenous partners, such as the First Nations Education Steering Committee, the Indigenous Adult and Higher Learning Association and Métis Nation BC.

“We are actively working with Indigenous partners on a number of priorities, including support for Indigenous post-secondary institutes and Indigenous languages, and an Indigenous teacher education strategy,” she told The Ubyssey.

“Indigenization of post-secondary education is more than putting artwork on the walls. Post-secondary institutions are working to remove barriers and support institutional systemic change to become more welcoming and inclusive for Indigenous learners.”