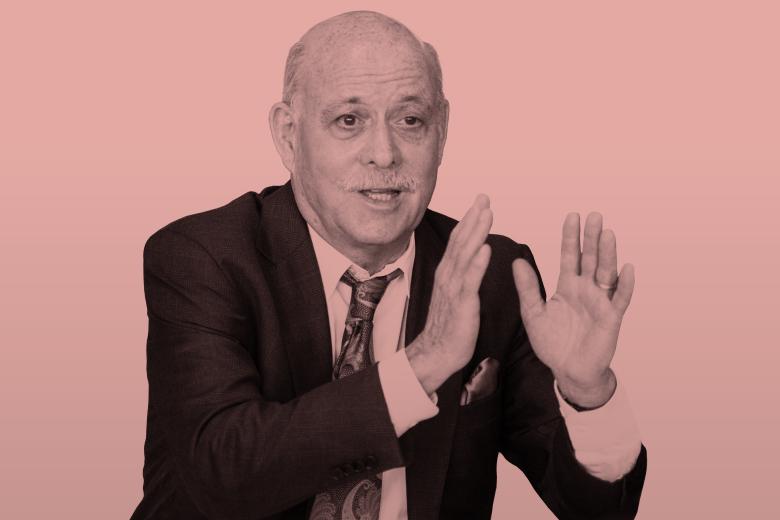 UBC President Santa Ono has launched UBC Connects, a lecture series dedicated to bringing prominent voices to campus. It is currently only held in Vancouver, but will be expanded to the Okanagan campus in 2019.

Ono said he wanted to bring “world-renowned individuals to campus,” especially those who are “often beyond the reach of a typical faculty or department.”

“I interact with lots of faculty, staff and students every day, and a number of individuals have said that it would be great if in addition to the departmental seminars and lectures that occur around the university, we could bring some world-renowned individuals to campus that would bring people together across faculties and across disciplines,” he said.

Three speakers — economist Jeremy Rifkin, First Nations activist Waneek Horn-Miller, and theoretical physicist Michio Kaku — have already been slated for the series. A fourth event with a to-be-determined guest is scheduled for November 2018.

Rifkin is an economist and author who has consulted government officials of the European Union and China on economic policy. In March, he will speak about his book, The Third Industrial Revolution, which claims that green, renewable energy will not only prevent climate disaster, but also radically alter the global economy. 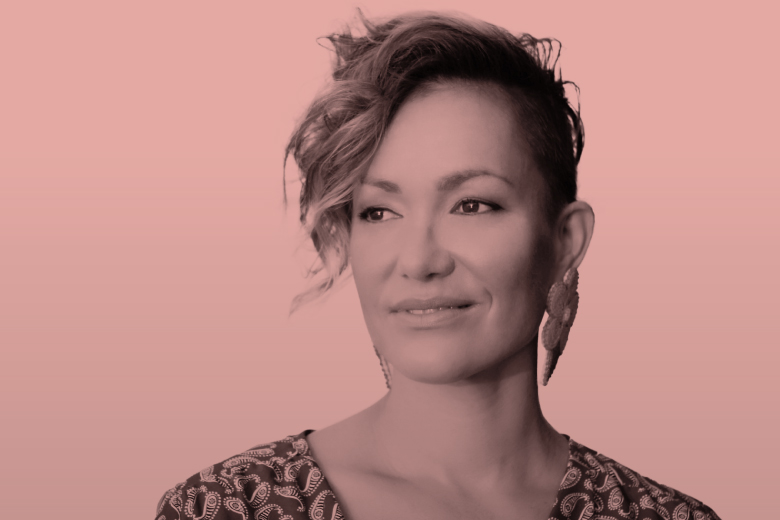 Horn-Miller, who was also a water polo Olympian, will present on April 19. Her talk is entitled “The Wisdom of Reconciliation: A roadmap for multiculturalism,” which will explore how we can integrate the history of Indigenous peoples into the Canadian consciousness.

Kaku, who is known for his work in science communication, will speak on September 26 about the history and importance of physics as the “key to pretty much everything.”

According to Ono, he didn’t pick the speakers himself. Instead, the decision process behind the series’s theme, topics and speakers is carried out by the office of UBC VP External Relations and Communications Philip Steenkamp.

“I didn’t choose them myself — I don’t think that would be appropriate,” Ono said. “Basically, I charged [Steenkamp] to work with others in the community to listen to suggestions of people that would be of interest to a broad range of individuals and to come up with an initial set of people to invite.” 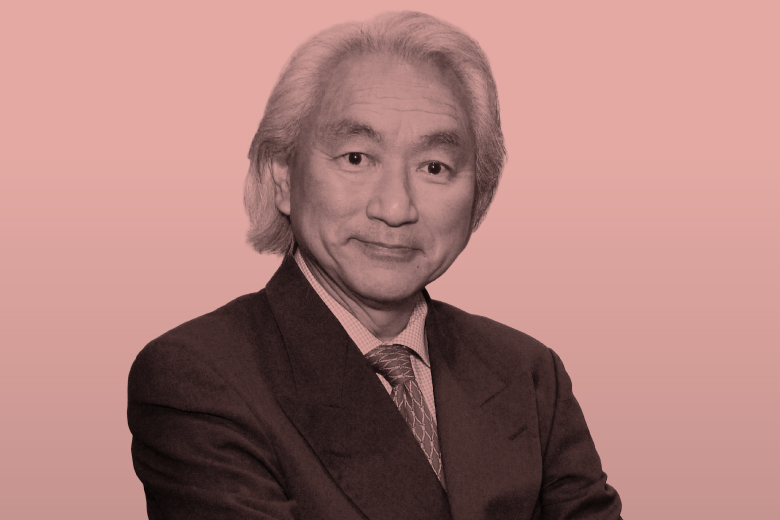 And while the first speaker event has yet to happen, Ono already expects UBC Connects to be organized as an “an ongoing, sustainable series” that will have long-term value for the UBC community.

“Since they are very well-known provocateurs, if you will, people that have transformative ideas,” he said, “hopefully it will be a venue for students to really evolve their thinking, to expose themselves to perhaps different points of view than what they might typically hear, and to encourage them to be creative and think critically on their own.”