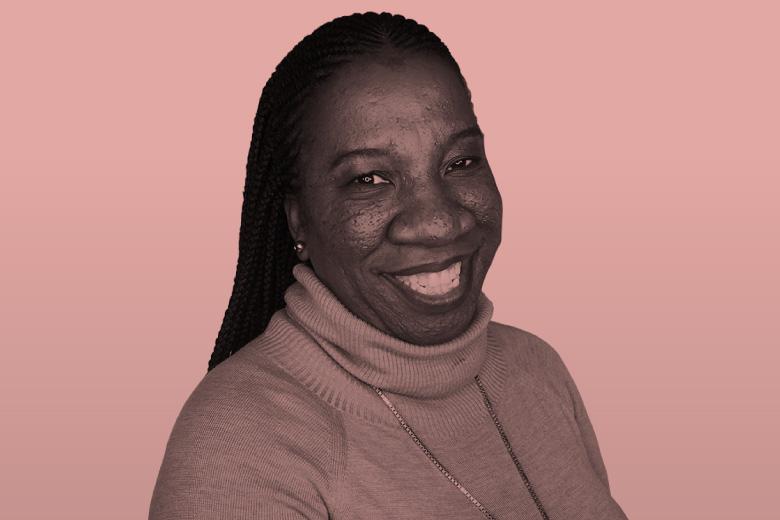 Tarana Burke’s talk will be held on March 6. UBC

A lecture series launched by UBC President Santa Ono last year is returning to campus with a new lineup of high profile names.

These speakers were selected following consultations with community members and UBC executives, including Ono himself.

“The aim was to identify folks who were speaking to current issues that our community is interested in or grappling with,” said Adriaan de Jager, UBC associate VP government relations and community engagement.

“We really wanted to add to the public discourse in those areas.” 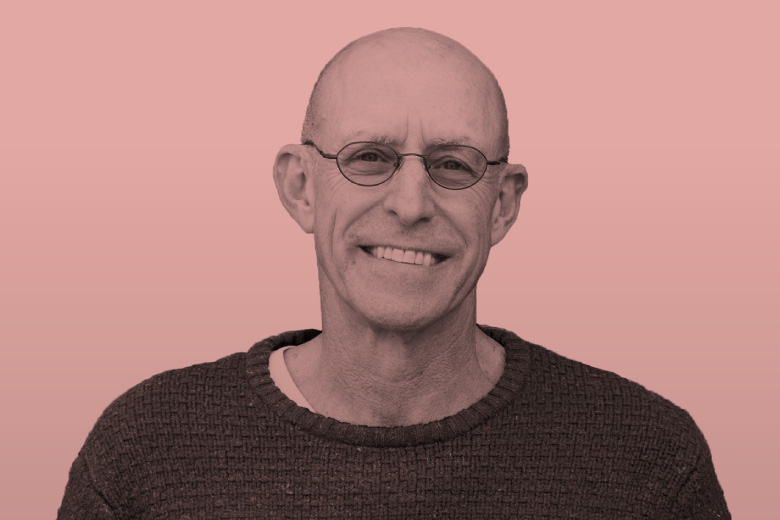 Pollan, who will give this year’s first lecture on February 11, is a best-selling author whose work focuses on humans’ relationships with food and sustainability within the agriculture industry. His latest book, How to Change Your Mind, explores the therapeutic benefits of psychedelic drugs.

Burke is a feminist activist who founded the #MeToo movement in 2006 to raise awareness about the prevalence of sexual assault. The movement went viral in October 2017 and has since created lasting impacts, after prominent survivors of sexual assault began sharing their experiences on social media.

“Tarana is internationally well recognized with her work on #MeToo, and that is an ongoing discussion on campus and off campus,” said de Jager. “We thought it was incredibly important to see if she was available.”

Her talk will be held on March 6. 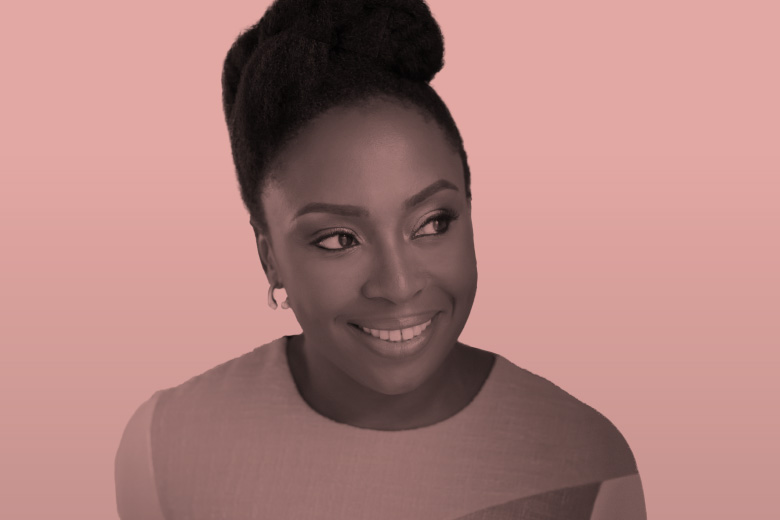 Adichie is a best-selling novelist from Nigeria whose works have been widely translated. Her 2013 novel Americanah won the US National Book Critics Circle Award, while her TED talk “The Danger of a Single Story” remains one of the most-viewed TED talks of all time. She will be speaking on March 13

Fisher, who will present on September 10, is a biological anthropologist and one of the most famous researchers of love and attraction. She currently works as a senior research fellow at the Kinsey Institute for Research in Sex, Gender, and Reproduction. 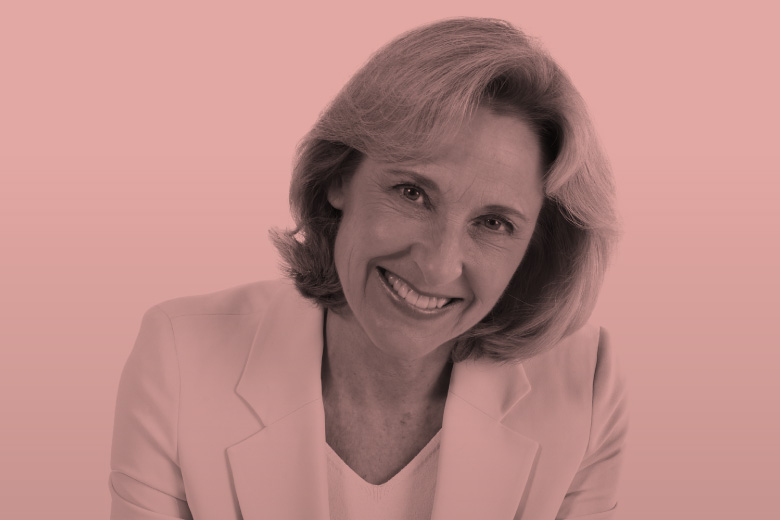 While all of the scheduled UBC Connects lectures have featured academics and public figures form outside UBC, de Jager added that future Connects talks will spotlight researchers from UBC.

“We want to bring great and thoughtful folks from around the world to UBC, but we also recognize that we’ve got incredible talent on campus.”