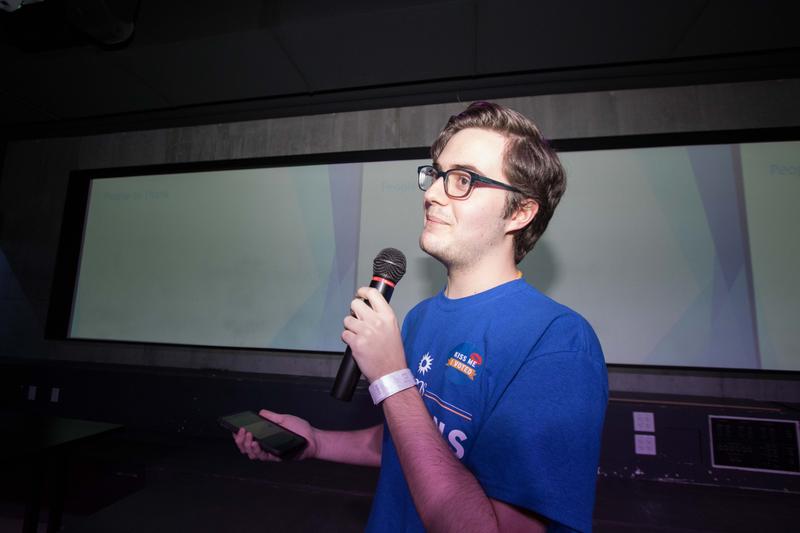 For the first time in over a decade, the AMS elections committee (EC) has released a report recommending changes to the AMS’s electoral procedure. The exact changes that will result from the 16 recommendations are still to be determined by their respective committees. Those going to the HR and governance committees will be completed by August 2017 and those going to next year’s EC, by January 2018.

One notable recommendation may lead to far fewer posters on campus during elections season. The report recommends that Votermedia and posters as a campaign method be abolished to facilitate sustainability and better allocation of student money.

According to AMS elections administrator (EA) Max Holmes, the Votermedia contest is hard to run due to its lack of rules — especially regarding the issue of individuals stealing other institutions’ identities. As a result, he believes that its $1,500 budget could be better used for initiatives that engage students directly such as buying advertisements to increase voter turnout. Alternative media sources could still be supported by the AMS outside of election periods.

Regarding posters, Holmes expressed that there are less resource-draining and more active ways to engage with students such as Snapchat filters or giving out coffee. He also added that there have been 50 complaints this year, with many of them from UBC, because posters littered the bus loop and could rip off paint, costing “a lot of money to fix.”

It is currently unclear whether the recommendation regarding posters would also apply to constituencies because while the “governance committee will be exploring this option, [the AMS] does have to respect their independence.”

Other recommendations aim at improving how an election or referendum is run.

One proposes creating a system that allows candidates to be reimbursed before the campaign period in order to make political participation more accessible for all students. An update to the reimbursement rule is also suggested in order to better reflect the ranked voting system that the AMS uses.

To Holmes, the most important recommendation is the one encouraging the creation of enforceable “conflict of interest rules for all EC’s members.”

Currently, any decision deemed to be made with conflict of interest could be appealed, but this is often a “very difficult and long” process. Holmes believes that changes via this recommendation would add clarity to the process and enforceability to punishments for any EC member who acts with a conflicting interest.

Clarity and enforceability are also the focus of recommendations regarding election and referendum campaign violations.

“There’s currently nothing on how strict the EA should be, which is a problem because there isn’t consistency from year to year,” said Holmes. “You could have an EA who decides to disqualify someone on their first poster violation, and the next EA could just give people warnings for their first five poster violations.

“Likewise, the EA could [either] ban forms of referendum campaigning [or] disqualify the results,” he said. “We feel that there needs to be more consistency there and a middle ground.”

One of the recommendations made in the report suggested the creation of “a No Campaign process for uncontested races,” but it has already been defeated by the AMS Council.

“Its details will probably still be worked on, but there’s no binding recommendation on it right now,” said Holmes. “I will put it into my transition report for the next EA and they will decide the details.

“Overall, there are just so many recommendations that have built up over the years and I think we need to finally move forward with doing this,” he said. “This is the perfect time and we have people who want to work on it.”