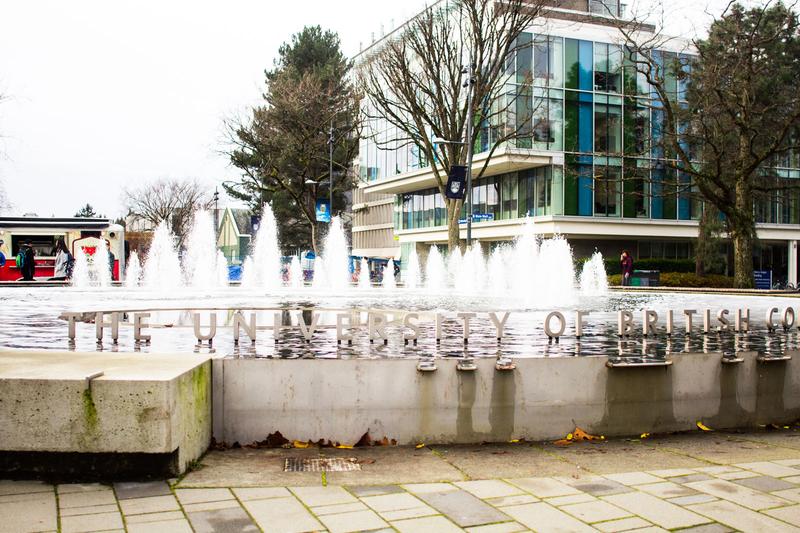 For the first time ever, UBC has opened its Jump Start orientation program to domestic students entering the Sauder School of Business and the faculty of land and food systems.

More importantly, this year’s small pilot program is meant to be a trial run for a more extensive expansion.

“We are in the planning stage of a larger pilot expansion of Jump Start and orientation as a whole for 2018,” Robbie Morrison, associate director of first year experience and student engagement, said. “The goal is [to] include students from all direct entry undergraduate faculties ... our aspiration will be based on what we learn.”

This planned expansion is motivated by the benefits to the program’s previous participants, according to Morrison.

Previously exclusive to international students, Jump Start is an approximately two-week-long academic and social orientation session designed to immerse incoming students in life on campus and in Vancouver.

“Students get a chance to gain an early understanding of the academy, get to know a professor, see what learning looks like at the university level, make friends and get settled into Vancouver and the UBC community,” said Morrison. “We call it a ‘risk-free rehearsal space.’” 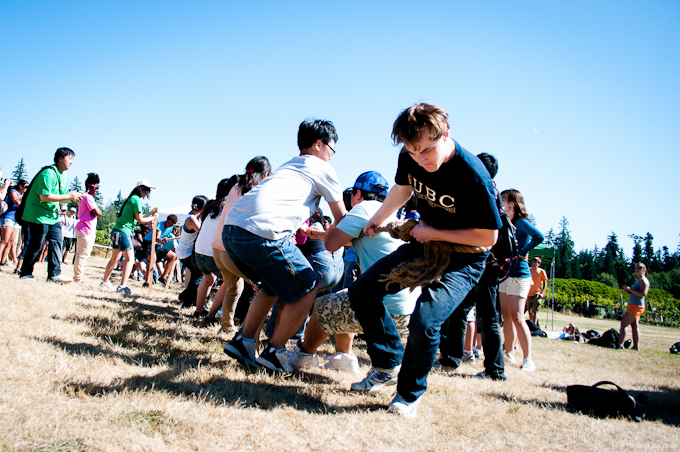 In return, participants are reported to be more engaged from an academic perspective.

“Faculty members have described how Jump Start participants seem better prepared to participate in class discussions or engage in office hours during the first few weeks of term,” he said. “We attribute this increase in confidence to the fact that during the Jump Start program, participating students get to meet for many hours with a faculty member, with a small group of peers and with student leaders.

“You get to practice being a student.”

Morrison further stressed that the benefits of Jump Start are also social, as it helps incoming students form valuable networks of friends and resources — support that will benefit them throughout their university experience and when they become alumni.

At the same time, he acknowledged the differences in the needs of students who live on campus and those who commute — a demographic that makes up “over two thirds of UBC’s student population,” according to UBC.

He referenced the Collegia Program as the university’s response to this distinction.

“Through membership in Collegium, students get access to informed student leaders and a comfortable place to land between classes where they can meet other first year students, and ultimately, a community.” said Morrison.

The space also includes amenities such as lockers, kitchen facilities, study spaces and a lounge area for socializing.

This year, Collegia will accommodate 1,000 students, according to Morrison. By 2019, his department aims to make the program available to every first-year not living on campus.

“Our hope is that more students can begin their classes at UBC already feeling connected to faculty members and new friends, with new ideas and approaches of how to engage in learning, and begin a positive connection to campus and UBC,” Morrison said.