‘We’re not going to be able to write a perfect statement’: UBC runs town hall on freedom of expression 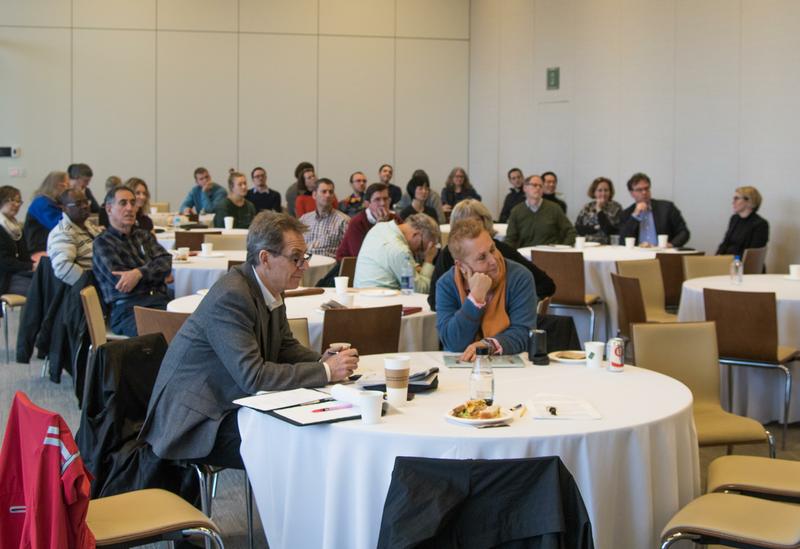 Sociology professor Neil Guppy, UBC’s senior advisor to the provosts on academic freedom, moderated a mostly tepid town hall on freedom of expression. There were only a few flare-ups.

The university is still workshopping its statement on freedom of expression, a draft of which originally dropped in November, 2017 and has undergone multiple rounds of feedback since then.

To garner some more responses before the next draft is released, UBC invited professor Richard Moon, a University of Windsor law professor and one of Canada’s leading scholars on freedom of expression, to campus to give a talk on how campuses can deal with the topic, followed by a lengthy Q and A.

Thirty people showed up for the beginning of the event and about forty were there by the end. The majority were faculty and staff, but a few students dotted the audience. 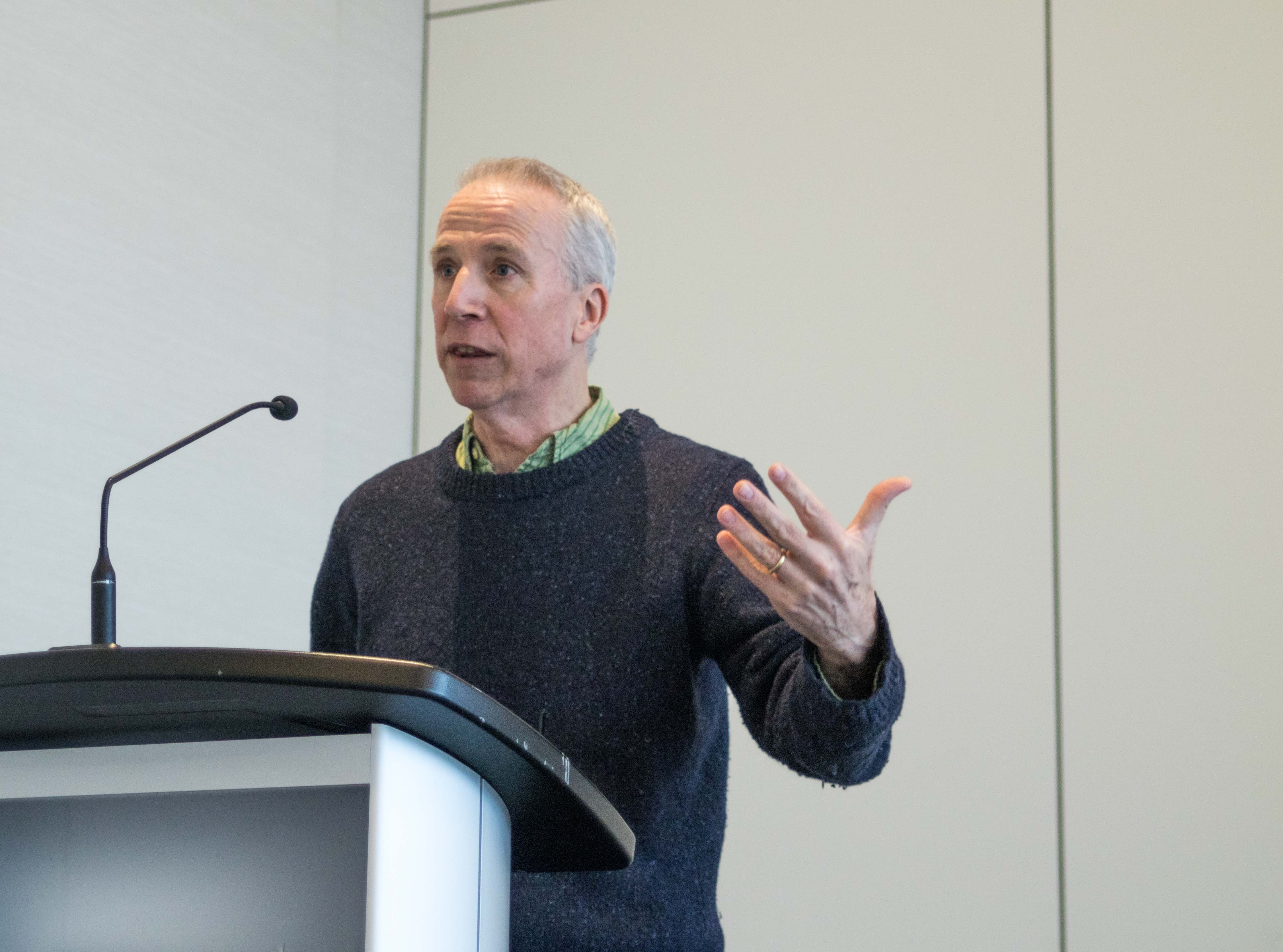 Moon began by stressing that what constitutes “freedom of expression” differs in a public place versus a professional or learning setting, like an office or classroom. For instance, he said, universities have the express purpose of knowledge growth, and should face stricter guidelines for appropriate speech than someone on a soapbox in a park.

Moon also said adopting the Chicago Principles, a strict commitment to free speech made by the University of Chicago, would be a mistake for UBC, as it technically allows for things that most would find unproductive or harmful.

Under the principles “it might be unobjectionable to have a neo-Nazi march on campus,” he said. “If all you do is import the US standards of free speech doctrine, then that’s what you would end up with.”

Moon: somebody might not like the style of how you say something, but it can't be constrained as long as it's not a personal attack

Predictably, the first sign of unrest came when Moon mentioned Jordan Peterson, the University of Toronto professor who rose to prominence after refusing to use students’ preferred pronouns.

Moon said, “Jordan Peterson wants to say, ‘I simply refuse to address transgender individuals by the designations they wish to be addressed by, because I think this—”

“That’s not what he says,” interrupted Franz Kurtzke, a former AMS VP academic candidate who ran on an anti-social justice campaign.

“It’s about compelled speech and the law,” said Kurtzke.

“Okay,” said Moon, an award-winning law professor and former Canadian Law and Society Association president who is currently writing his third book about freedom of expression, “well, on the law he’s mistaken, so we’ll just put that aside.”

Moon brought up Peterson to illustrate that universities must decide whether to defend free speech at all costs, or to send a message that they value every member of the community as partners in dialogue.

Kurtzke now suggesting that the neo-Nazi posters put up on campus may have been put up by left-wing activists https://t.co/W2ctwXuNeC

Another problem, Moon said, was schools inviting “highly provocative” speakers who are uninterested in advancing dialogue — he gave Ann Coulter as an example. Universities, he said, shouldn't fall into the trap of thinking that the reactions someone elicits are indicative of their intellectual worth.

“I do think there are speakers sometimes whose only purpose is to provoke and offend,” he told The Ubyssey after the talk. “I’m never really sure whether they’re pursuing a political ideology or [if they’re] religious self-promoters. This is the best way to make money.”

Guppy told The Ubyssey that the university currently has no policy to restrict speaking engagements, “no matter how abhorrent,” though they would consider backing out if the RCMP told them the speaker would present a security problem.

“We’re open to all speakers who are invited by a legitimate student group or faculty group or staff group, whatever it may be,” he said.

Moon: you want me to speak on behalf of all legal scholars? Good, cause we're all in agreement on this.

Moon faced a number of questions after his talk, mostly regarding specific issues of finding balance between freedom of expression and freedom from harm. He addressed a few specifically, but mostly reiterated that it was up to each university to decide what kind of balance they wanted to strike.

He declined to comment on how well he thought UBC was doing in that regard.

In general, Moon said he worries that “controversies that once upon a time might have seemed manageable in some way have come to be seen as intractable — as somehow part of a larger struggle between two grand sides ... making it far more difficult to have conversations and reach what should be probably workable solutions.”

Guppy said he was “optimistic” about when the next draft of UBC’s freedom of expression statement, saying he hopes it will be out by the end of February.

“We’re not going to be able to write a perfect statement, so let’s not pretend that we’re going to ... reconcile the irreconcilable,” he said.