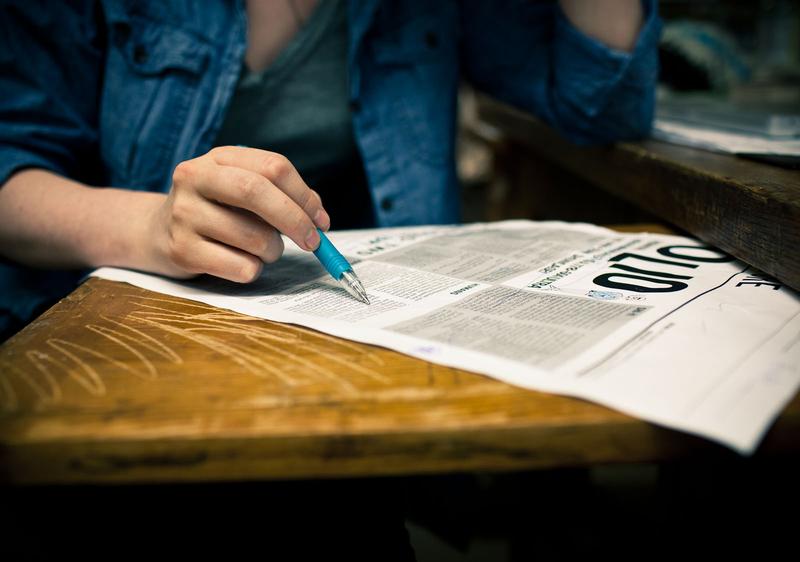 A new UBC-based non-profit journalism initiative, the Global Reporting Centre (GRC), focuses on underreported issues in the international community that fail to get the degree of coverage that they deserve. Projects undertaken by the centre explore a wide range of topics — from the environment, to human rights, to corruption in supply chains.

Developed out of UBC Journalism’s International Reporting Program and involving several alumni, the centre focuses on collaborations between leading journalists and scholars in order to create in-depth, long-term investigative pieces that most media companies don’t have the resources to fund.

“No one’s really looking for these stories,” director and founder of the GRC Peter Klein noted. “There’s the assumption that the public doesn’t care, but over and over we’ve shown that the public does care ... we crave stories like these, we want to know how connected we are to the world, and somehow we’re disenfranchised from that.”

As a non-profit, the GRC is funded by a combination of philanthropic, academic, and corporate media grants. Organizations such as the Canadian Social Sciences and Humanities Research Council, individual philanthropists and UBC itself have all contributed. This allows the centre to shift the narrative away from pieces that will create capital and towards stories that highlight important issues.

“Do not invest in us if you want to make money,” said Klein. “Our outcome is high level, high visibility, deeply reported stories that reach a big audience and often have a real impact.”

As the role of journalism in the 21st century shifts and changes with the rise of new technology, the centre aims to look at innovative ways of reporting on a global scale. One of their latest projects, Through Somali Eyes, includes a team of Somali journalists who agreed to utilize wearable cameras similar to those that police officers use, in order to expose what life is like in one of the most dangerous countries in the world to be a reporter.

Other stories include Out of the Shadows, which examines the limited access to mental health care in Togo, Benin, Jordan, and India. Documentaries produced as part of the project have been featured in publications such as Al Jazeera and the New York Times. Strangers at Home, another piece, looks at the rise of xenophobia in Europe through a range of short films.

The collaborative nature of the GRC means that artists, scholars, and  journalists can come together with a common goal of telling a story in a meaningful way and of exploring the human elements to news that are often neglected as people scroll through social media over their morning coffee.

The Centre opened on the weekend of June 3-5 with a conference titled Re-imagining Global Reporting, and involved journalists and community partners discussing the challenges and solutions involved in the project’s initiatives.

To learn more about the work the GRC does, visit globalreportingcentre.org.