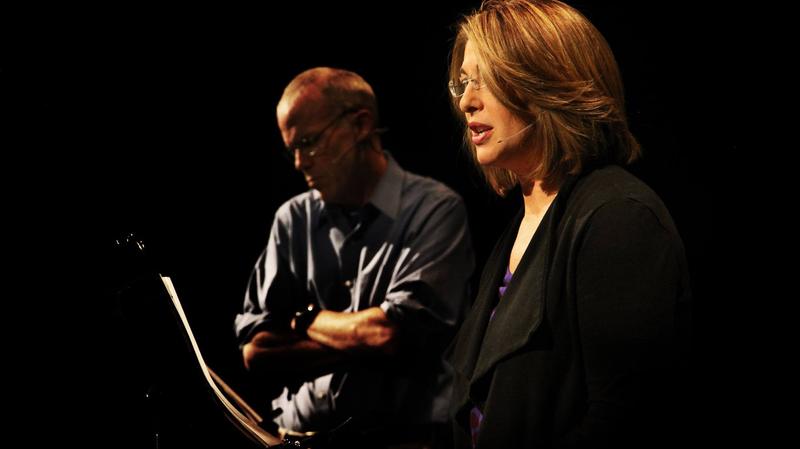 In an effort to generate a space for dialogue around the issue of climate change, the UBC Centre for Community Engaged Learning (CCEL) recently brought together community partners, local organizations, students, staff and faculty to take part in a three-part series and local discussion on climate change.

The talks were inspired by Canadian author and social activist Naomi Klein’s recent book, This Changes Everything, where Klein argues that the current era of capitalism and neoliberal market fundamentalism makes it difficult to address the climate change crisis as there is an inherent drive in capitalism towards constant consumption and economic growth.

“Naomi Klein makes a call for social movements to unite and work together,” said Kyle Nelson, community-based experiential learning officer in CCEL. “We saw our role as a facilitator and connector, to create a place to talk about climate change and support our stakeholders to expand their networks and find new pathways of dealing with climate change.”

The three-part event opened up with a two-hour facilitated conversation discussion where 40 participants, including students, community partners, faculty and staff were encouraged to situate themselves in relation to the issue of climate change.

The talks were then followed by the SFU-hosted Naomi Klein talk and documentary screening at the Vogue Theatre. For the last segment of the event, participants congregated at the Groundswell Café on March 15 to listen to local perspectives on climate change and then try to ground the abstract and challenging concept of climate change into a concrete and local issue based around Vancouver and Canada.

“This conversation is a bit of a wake-up call. Hopefully it lights a fire in people and it gets them to appreciate the magnitude of the issue and the urgency,” said Julian Zelazny, a biology professor at UBC and the Sustainability Pathway and Capstone coordinator. “As stated by Naomi Klein in her talk, we are way behind what we have to do to address climate change right now. While the COP 21 conference in Paris was groundbreaking and the biggest international climate agreement ever signed, we’re so late to come to address the issues that even the measures we agreed to are nowhere near keeping us to 1.5-2 degrees of warming.”

Zelazny hopes that the conversation series will encourage students, faculty members and staff at UBC to take active steps to inform others about how climate change influences their lives and to take part in the political avenues at our disposal to voice our concerns regarding climate change.

“As an instructor and a member of the UBC community, I think we need to do more in terms of our own activism and being influential in the public process. You have to get out there and start telling the decision makers what it is we’re thinking and what it is they need to do and use the processes that exist to make that happen like elections,” added Zelazny.