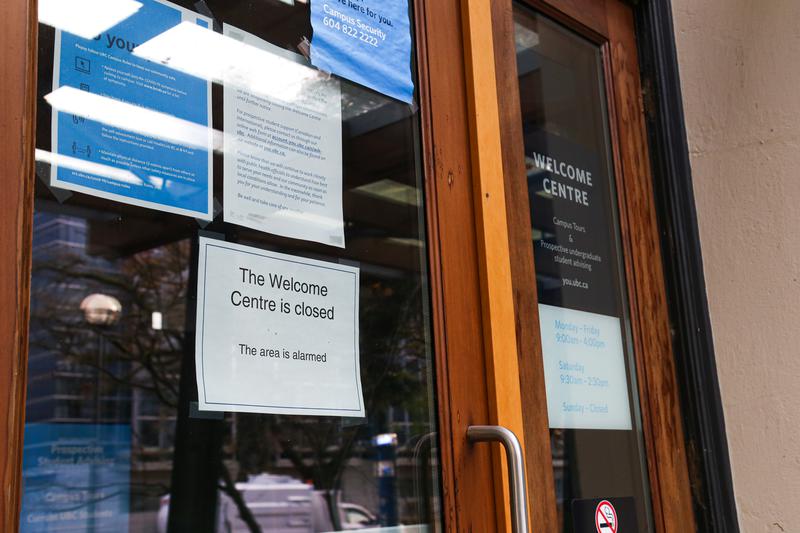 Amid growing enrolment numbers in previous years, UBC Okanagan could be looking to stabilize student growth on campus for the upcoming 2021/22 academic year.

At the Board of Governors Finance Committee meeting on November 20, UBCO Provost and VP Academic and Research Ananya Mukherjee-Reed announced a proposal to pause student enrolment growth next year at the Okanagan campus. This move would aim to help staff and faculty catch up with growing enrolment numbers in the last few years.

In a statement, Mukherjee-Reed said that the idea is still under discussion. It would require approval from the deans, the UBCO Okanagan Senate Admissions and Awards Committee and the UBCO Senate if it was implemented next year.

Ananya Mukherjee-Reed said on the UBCO campus, given the way the class sizes have increased this year, they're looking to stabilize enrolment next year so they can focus on serving the current students.

“It is premature to speculate on the impact of such a decision on the campus or UBC more widely,” Mukherjee-Reed said.

UBC Annual Enrolment Reports for 2014/15 (for Vancouver and Okanagan) and 2019/20 confirm that, except for a decrease in Okanagan enrolment in 2014/15, total student enrolment in both campuses has generally trended upwards over the last ten years.

But the changes differ when analyzing how this growth is relative to total enrolment. In the 2019/20 academic year, UBCO saw a 7.8 per cent increase in student growth from the preceding year, compared to just 1.6 per cent growth in Vancouver.

Although both campuses have seen rising enrolment numbers, the increases have been more accelerated at Okanagan. Despite a decrease in new enrolments in 2019, per cent increase at UBCO has trended upwards over the last five years.

Vancouver’s student growth levels, despite more new enrolments in 2019 than 2018, has generally trended down in the same timespan. Full enrolment stats for the 2020/21 year have yet to be released.

UBC Vancouver declined to comment on whether a similar proposal will be explored on the Vancouver campus this year, saying discussions are still in early stages.