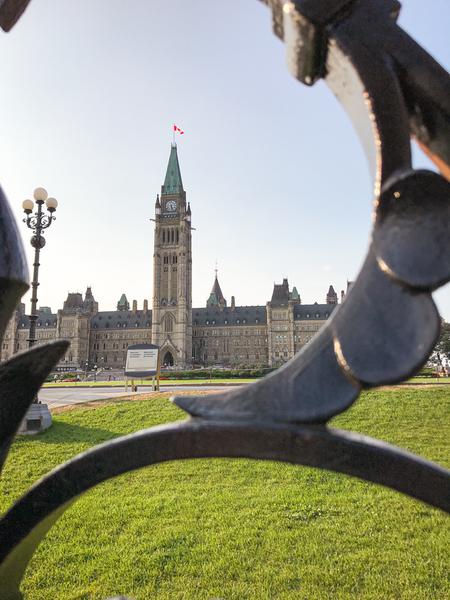 As part of a student advocacy seminar, POLI 464F, four UBC political science students are advocating for the release of Dr. Ilham Tohti, a Uyghur academic scholar imprisoned in China.

Over ten years ago, Tohti began campaigning for a peaceful reconciliation between Uyghurs and Han Chinese, before being arrested and charged for separatism. In 2014, he was imprisoned for life in China.

In February 2021, Canada’s House of Commons voted overwhelmingly to declare China’s treatment of its Uyghur minority population a genocide.

Fourth-year political science students Saya Soma, Eve Dorin-Blanchard, Elliot Mur and Christopher Rhee created a petition and hosted a live webinar on the oppression of the Uyghur people and in support of Tohti.

Mur wrote in an email to The Ubyssey that it’s essential for Canada to release a statement advocating for the release of Tohti.

“It’s really important for the Canadian government to put diplomatic pressure on the Chinese government because they do have a strong relationship, and having Canada release a statement is important because they’re a champion for human rights,” he said.

However, the Government of Canada has not yet released a statement acknowledging and putting diplomatic pressure on the release of Tohti — something that these students are eager to change.

Soma said she felt motivated to get involved in this because of how hopeful Tohti’s daughter is that he will be released and because of her own position of privilege.

“As we’re lucky to be students at UBC — a university which preaches human rights and freedom of speech — we just felt as if we could really help them in this case,” she said.

Their petition asks the Government of Canada to call on the Chinese government for the release and full acquittal Tohti. MP David Sweet from the Flamborough–Glanbrook in Ontario has supported the petition.

“We still don’t know if [Dr. Tohti] alive, but he's been deprived of food and has been placed in solitary confinement. His daughter lives and feels she can’t return back to China because she’s afraid of the repercussions,” Mur said.

“We hope that the Canadian government can do something about it, and we hope that more UBC students become aware of this case and attend our webinar and sign our petition.”